On Tuesday, several people took to social media to trend the hashtag Blackout Tuesday to protest the police killing of George Floyd in the US. Actor Ishaan Khatter too, took to his Instagram handle and posted a black image to show his support for racial justice. The social media blackout was to tell people that racism cannot and should not be tolerated. 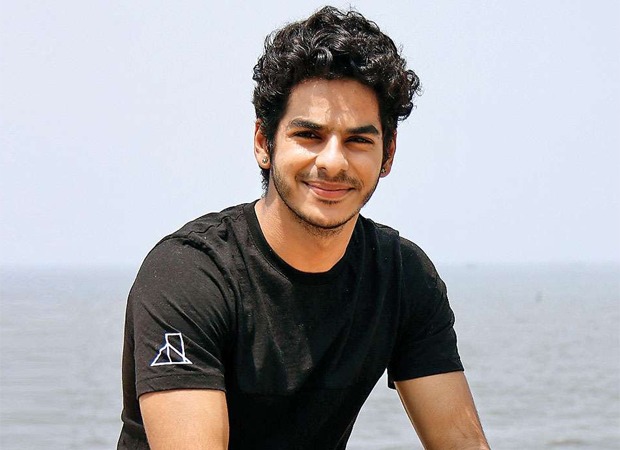 When Ishaan Khatter posted the image, a user commented that he did not raise his voice when similar things happened in Delhi earlier this year. "Didn’t have the guts to speak out when the Delhi police did the same thing to unarmed students but now wow," the comment read.

Reacting to the comment, Ishaan Khatter lashed out at him and asked him to nitpick someone else, “Not that I owe you or anybody an explanation, but I did. Find somebody else to nitpick on. This is the time to show solidarity for the entire world as one, not to find faults in those who are doing it.” the actor responded.

Several Hollywood and Bollywood celebrities took to their social media handle to be a part of the Blackout Tuesday to show their support.

ALSO READ: EXCLUSIVE: “The film was made with an intention that was not understood by a lot of people,” says Ishaan Khatter on Kabir Singh