Huma Qureshi, after starring in Netflix India's Leila, opted for yet another interesting project. The actress will be starring in Zack Snyder's Netflix project Army Of The Dead. For three months now, the talented actress has been out of India, shooting in Albuquerque, New Mexico for her upcoming Netflix movie0. Now she has wrapped up the project. 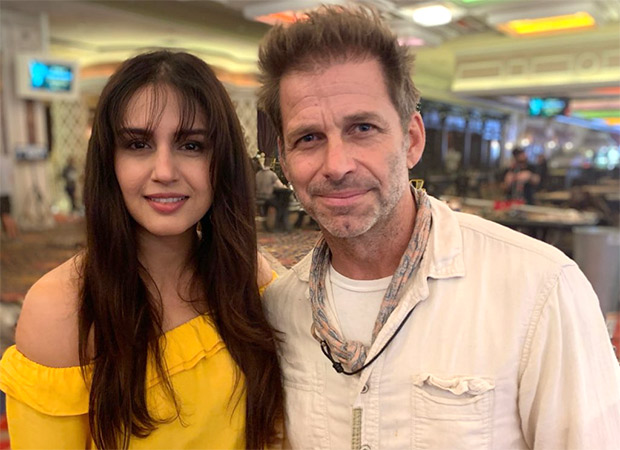 Huma Qureshi wraps up Zack Snyder’s Army Of The Dead

Huma Qureshi shared a photo of the clapboard and announced that it's a wrap for her on the project after three months of shooting. "That’s a wrap !! #AOTD Been here in the United States since July working on this special one .. can’t wait for you all to see this !! @netflix @armyofthedeadnetflix ❤️♀♂," she wrote on Instagram.

Zack Snyder most recently took to a US-based social media platform to introduce Huma to his fans. In the post, the internationally acclaimed filmmaker wrote, "Huma is an amazing actress and has been so fun to work with on Army Of The Dead."

Army Of The Dead revolves around a zombie outbreak in Las Vegas as a man assembles a group of mercenaries to pull off the greatest heist. Along with Huma Qureshi, the cast includes Ella Purnell, Ana De La Reguera, Theo Rossi among others.