All Bollywood celebrities have isolated themselves due to the coronavirus pandemic. Actors, directors and other artists are using this time to work on their upcoming projects and are also investing time in their hobbies. 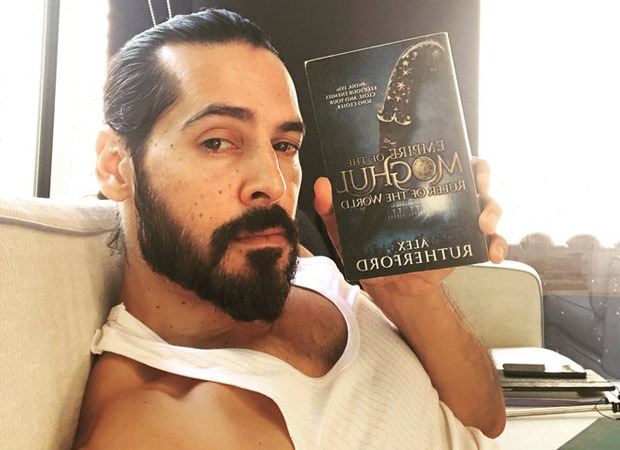 On Monday, actor Dino Morea took to Twitter to share a picture of himself holding a book titled Empire of the Moghul written by Alex Rutherford. Sharing the picture, the actor wrote, "Starting this. Who’s reading what?? Also reading this cos am doing a show very soon based on the Moghul’s."

Starting this. Who’s reading what?? Also reading this cos am doing a show very soon based on the Moghul’s. pic.twitter.com/ovsnY92TGH

Empire of the Moghul is a series of historical fiction novels written by Alex Rutherford. The series consists of six books covering the rise and height of the Moghul Empire in medieval India. The book Dino is seen holding in the picture is Empire of the Moghul- Ruler of the World. It is the third book in the series and narrates the story of the third great Moghul Emperor Akbar. Rutherford is the pen name of two writers, Diana Preston and her husband Michael Preston.