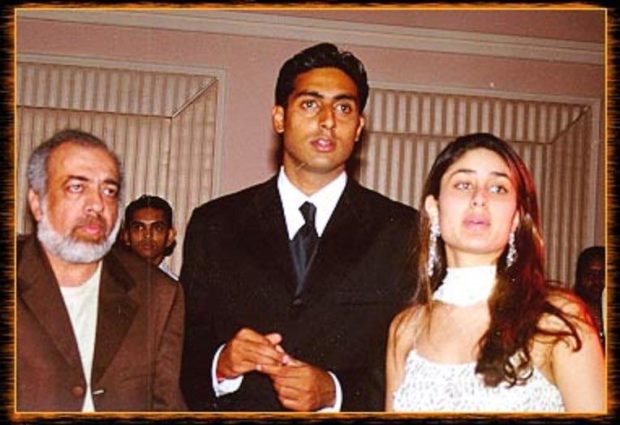 In the year 2000, filmmaker J.P Dutta’s Refugee had marked the debut of two-star kids- Amitabh Bachchan’s son Abhishek Bachchan and Randhir Kapoor’s youngest daughter Kareena Kapoor Khan. Every actor has a special place for their debut film and Abhishek Bachchan could not agree more.

On June 30, Refugee completed 17 years and Abhishek got nostalgic about it. Sharing an old photo from the premiere of his debut film featuring Kareena Kapoor Khan and director J.P. Dutta, he captioned it, "#flashbackfriday the last photo was of my 1st shot for Refugee, this one is from the premiere. #17yearsofRefugee #JPDutta #KareenaKapoorKhan."

Since their debut, both Kareena Kapoor Khan and Abhishek Bachchan have paved the way for themselves. Interestingly, 17 years later, Abhishek Bachchan will once again be collaborating with JP Dutta for a new film titled Paltan.