Bigg Boss 14 is back with the new season. The Salman Khan hosted show is currently being aired on Colors TV. After the grand premiere on October 3, the show has already taken off with a lot of arguments between contestants, immunity tasks, friendships, enemies, etc. The 'Toofani Seniors' Hina Khan, Gauahar Khan, and Siddharth Shukla made a starry entry on Bigg Boss 14 who will be keeping an eye on the contestants. 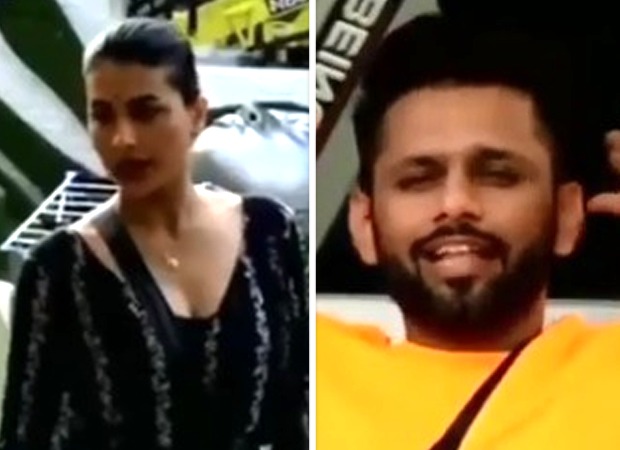 In the latest promo, Pavitra Punia threatens to slap Rahul Vaidya during an argument that unfolded over food discussion. It all started when Rahul was criticizing her cooking style and the way food tastes. Pavitra came to tell him that she is indeed a good cook and then fumes with anger as Rahul dissed her. She threatened to slap him when he spoke in a disrespectful way. He said to go ahead and do it. In the promo, she then goes to the smoking room to vent about how people like him who disrespect food should starve of hunger.

The tasks on the show have begun and the drama has started to unfold in Bigg Boss 14.