Last Updated 18.02.2020 | 11:51 AM IST
feedback language
follow us on
Home » News » Bollywood Features News » Anushka Sharma and Virat Kohli are here to make you fall in love with yet another ad film

Anushka Sharma and Virat Kohli had first sparked rumours of their wedding when they featured in an ad for bridal wear where they vowed to be in love with each other forever. What's even more interesting is the fact that the two first met on the sets of an ad film they shot together. 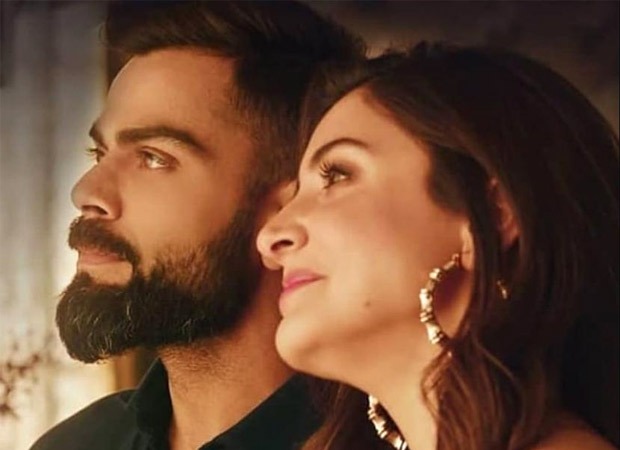 Now, the couple is back again for an ad for a steel manufacturing company. In the ad directed by Abhishek Varman the two will make you fall in love with the couple once again.

We say flexibility is the key to keeping a relationship strong. @imVkohli & @AnushkaSharma feel the same & for them, a #flexiStrong relation is one that is, hamesha ke liye strong. Build homes that are #Hamesha_Ke_Liye_Strong with #ShyamSteel #TMTBars#RelationshipGoals #Virushka pic.twitter.com/7PKnNGhd5p

Meanwhile, on the work front, Anushka Sharma who was last seen in the 2018 film Zero alongside Shah Rukh Khan and Katrina Kaif has started shooting for her next. The actress was recently spotted shooting in Kolkata cricket stadium. She will be seen playing the role of former Indian cricket team captain Jhulan Goswami. She was joined by Jhulan Goswami herself at the time of the shooting. She sported a similar hairstyle as Jhulan during the shoot as she filmed a scene of entering the stadium with 10 players. The actor is yet to make an official announcement on the same.