Anupam Kher and Aahana Kumra teamed up for the film Happy Birthday which is based on a dark thriller. And have wrapped up the shoot in Mumbai. Aahana Kumra is sharing screen space with veteran actor Anupam Kher once again in a short film Happy Birthday directed by Prasad Kadam, produced by FNP Media. The last time both actors shared the screen in the critically acclaimed The Accidental Prime Minister movie. 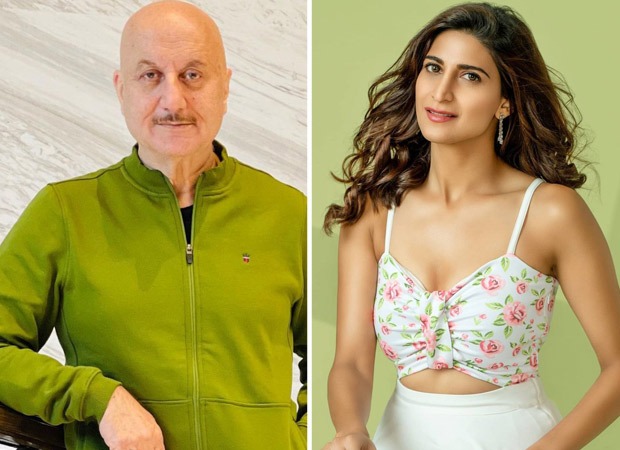 On reviews about the script, Kumra said "It was an interesting concept, something that I had not come across before. I was very well-aware of the subject the film deals with but I think the way it has been written has been pretty fantastic. It also, in a way, blew my mind when I read it at one go. The minute I finished reading it I said a yes to it. Secondly, I found out that Mr. Kher is also part of the film and would be opposite me, which I thought was very interesting and more like a cherry on the top. I had worked with him earlier on The Accidental Prime Minister and I absolutely love working with him. We had a lot of good scenes in that film together and I am glad that I am getting to work with him once again and I'm sure he is going to shine in this one as well."

Whereas for Anupam, the approval of working on this film was more to deal with the new directors, he says "I love working with new and young directors. The script is fascinating am looking forward to working with Prasad Kadam and of course with the entire team of Happy Birthday."

Director Prasad Kadam and FNP Media are coming together for their second collaboration and the film is scheduled to release in 2021.