The much awaited second season of Mirzapur was finally out on Friday October 23. Though it got mixed response from fans, one can’t deny that the cliff-hanger end left us at the edge of our seats and with curiosity as to what will happen next. Bollywood Hungama, in this special feature, has brought out a list of 25 questions, which remain unanswered and which also make us wait excitedly for Season 3. Warning: Spoilers ahead! 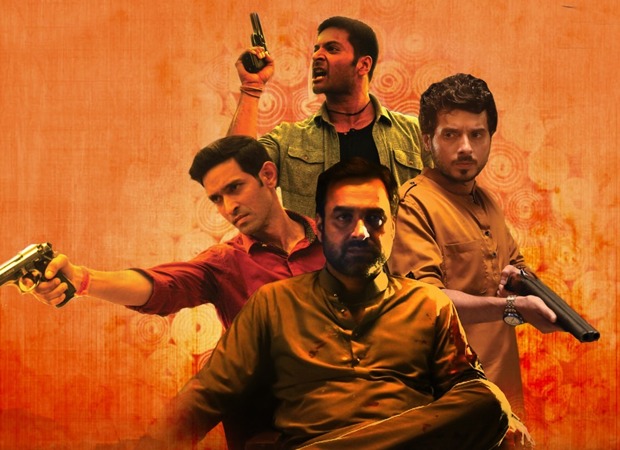 1. Now that Guddu (Ali Fazal) is the 'bahubali' of Mirzapur, will he be able to gain the trust of Kaleen bhaiya's men? Will they accept him as their new lord?

2. Will Beena Tripathi (Rasika Dugal) be okay with Guddu taking over the throne? What is the guarantee that he'll hand over the reins to her son when he turns an adult?

3. Where did Maqbool (Shaji Chaudhary) vanish after initiating the murder of Satyanand Tripathi (Kulbhushan Kharbanda)? Will he now work under Guddu? 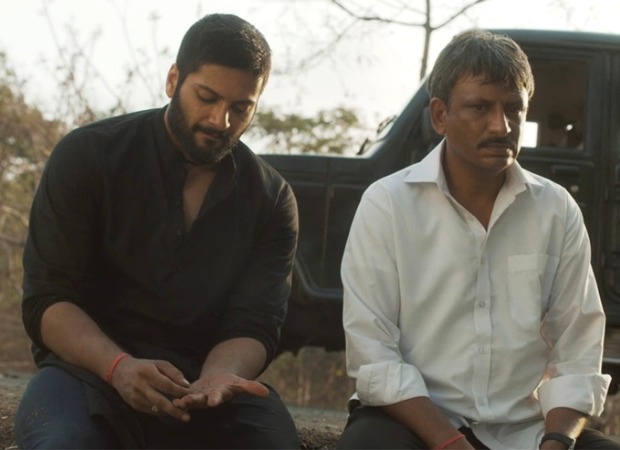 4. Will Ramakant Pandit (Rajesh Tailang; Guddu’s father) surrender to the police for firing on R S Maurya (Amit Sial)? What if he has 'tasted blood' (pun intended) after firing and now goes against the very values for which he stood for all his life?

5. Did R S Maurya survive after the attack?

6. If Ramakant still remains the moralistic person as before, whose side will Dimpy choose this time?

7. Will J P Yadav (Pramod Pathak) be able to prove innocence and get out of the prison? 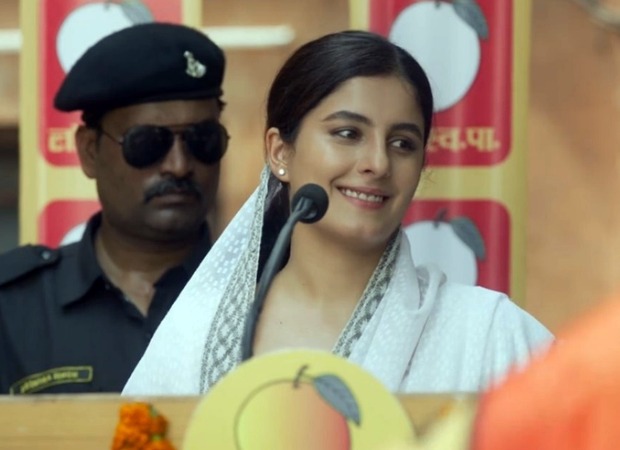 8. Now that Madhuri Yadav (Isha Yadav) has become a widow for the second time, how will she react this time? Will she use her newfound powers as the CM of UP to finish off Guddu and Golu?

9. Who was Madhuri's first husband? How did he die? Was she in any way responsible for his demise?

10. Will Madhuri learn that it was J P Yadav who arranged for the murder of his father, Surya Pratap Yadav (Paritosh Sand)? What was Sharad Shukla's (Anjum Sharma) exact intention behind saving Kaleen Bhaiya? How will he go about fulfilling his dream of taking over Mirzapur by rescuing Kaleen bhaiya? 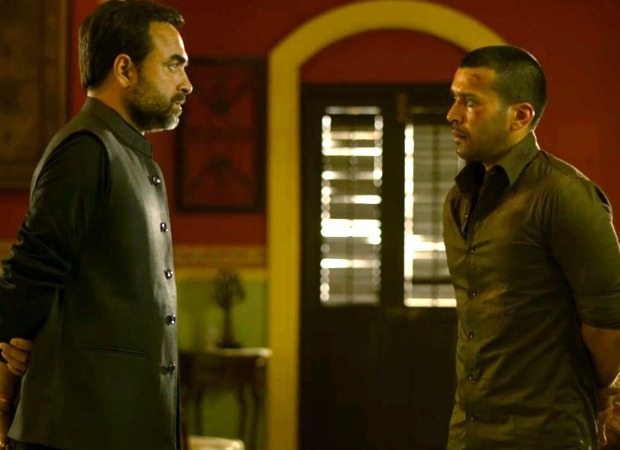 11. Will Sharad allow Kaleen bhaiya to rule over Jaunpur till the time the latter is able to get back Mirzapur?

12. What role will Sharad's mother Shakuntala Shukla (Meghna Malik) play after the turn of events?

13. Whose side will Lala (Anil George) pick? Will he get released from the prison?

14. Did Kaleen Bhaiya suffer from the low sperm count condition since the beginning or did it happen because of his increasing age? If the former is true, then how did he conceive Munna? Is Satyananad or someone else the real father of Munna? 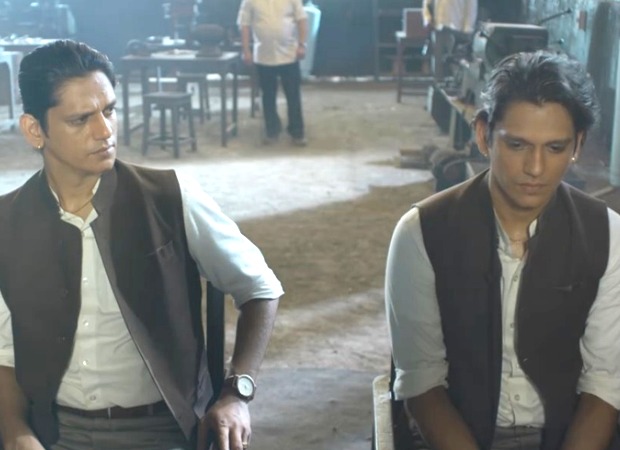 15. In the shootout at Siwan, was it Chote or Bade (both played by Vijay Varma) who died?

16. If Chote survived, is he fooling everyone into believing that he's Bade? One of the scenes showed him successfully convincing his bhabhi that he can flawlessly play the part of his younger brother.

17. Will Golu feel guilty about the 'demise' of Chote and fall in love with him?

18. Assuming that Chote survived, will he tell the truth to Golu? 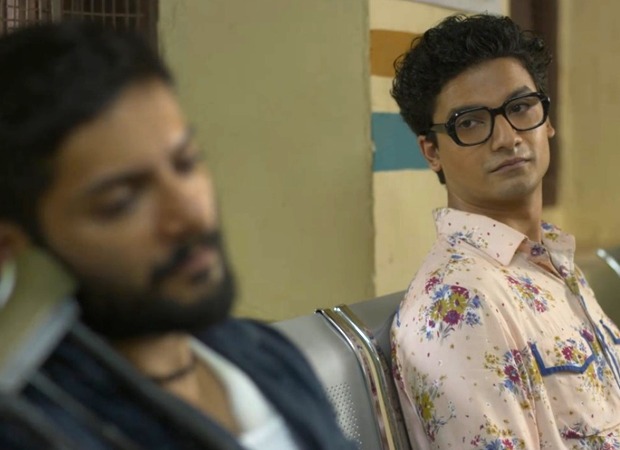 19. Who is Robin's (Priyanshu Painyuli) mother? Is she really alive?

20. Is Robin the right choice for Dimpy? Is he hiding any more skeletons in his closet?

21. What lies in store for Zarina (Anangsha Biswas)? Will she get a plum post in the party? Will she and Madhuri be able to see eye-to-eye? 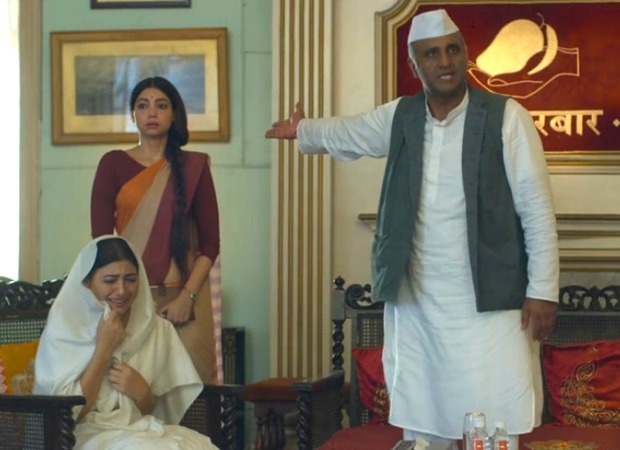 22. If J P Yadav is released from jail, will he go after Zarina?

23. Golu was always a firm believer of peace. Now that Guddu has become the 'King Of Mirzapur', will she convince him to gradually bring an end to gun violence?

24. Is there a possibility of a relationship between Guddu and Golu?

25. Finally, Guddu is surrounded by enemies on all sides. Kaleen Bhaiya along with Sharad can’t wait to avenge the death of Munna. Madhuri too won’t be at peace until she teaches Guddu a lesson. R S Maurya and the rest of the police force also are dying to re-arrest Guddu. In such a situation, how will Guddu be able to tackle so many foes? Will Guddu go for some sort of truce or settlement with one of these parties?

Also Read: The makers of Mirzapur 2 reveal how the character of Kaleen Bhaiya was conceptualised