American reality star/entrepreneur Paris Hilton arrived in Mumbai on Wednesday evening for the launch of her new fragrance range Ruby Rush. This is reportedly Paris’ fourth visit to India, she first visited the country in 2011. 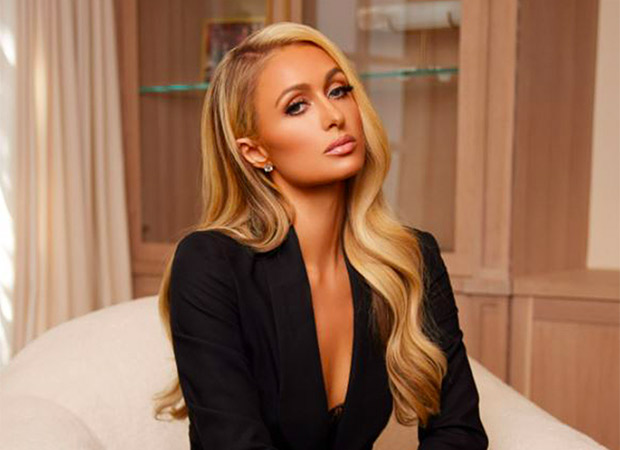 According to an ANI report, Hilton landed in India for the promotion of a new venture of hers. The entrepreneur carried a portable fan on her person, took selfies with several fans who gathered around her before striking a few poses for the paparazzi gathered outside the airport.

Many fans noticed Paris carrying the portable fan. One commented, “Little fan in hand. I like it.” Another added, “Carrying a portable fan lol. Prepared for Indian heat.” Many others remarked how she looked like she hadn’t aged a day in the last ten years. “What does she eat? How does she still look like what she did in 2005,” read one comment.

According to a Hindustan Times report from earlier this month, the heiress is in India on a two-day promotional trip for her new venture. As per reports, the venture is part of her beauty line. Paris has been in the beauty industry since 2004, when she launched her first fragrance called Paris Hilton, the success of which led to a fragrance empire of over 25 perfumes that brought in $3billion in revenues last year. She also has her own line of accessories and handbags.