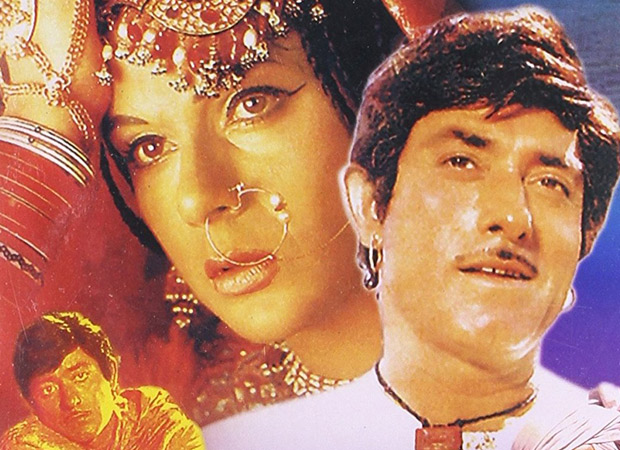 Veteran star Raaj Kumar brought alive yet another tragic love story of Heer - Ranjha on the big screen with yesteryear actress Priya Rajvansh. Now bringing the tale yet again in a new form is filmmaker Chetan Anand. Interestingly, Chetan is the son of director Ketan Anand, who helmed the 70s classic.

Talking about his dream project, Chetan revealed that he and his brother have been working on the script for the same for the past six months. Comparing it to the original which was inspired by poetry written by Kaifi Azmi, Chetan appreciated the use of verses in dialogues in the original and expressed his desire to do something similar for the new version.

Chetan Anand asserted that the dialogues for this forthcoming film will be a mix of poetry and prose. The filmmaker is very kicked about the project and has even started approaching actors for the same. While they will soon finalize the details of the cast, it is being said that the film will go on floor next year.