We already told you that Ayushmann Khurrana and wife Tahira Kashyap jetted off to The Bahamas to celebrate the festive season away from the chaos, amid nature. Their kids are having no less fun. Ayushmann's daughter, in fact, attended her first ever Jonas Brothers concert at The Bahamas. And guess what surprise was awaiting her? 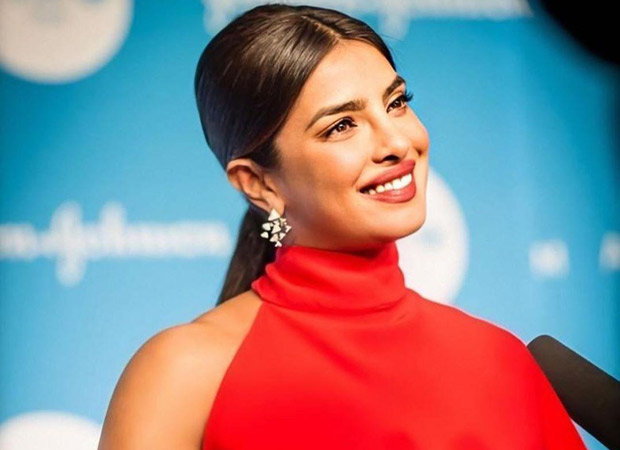 Being the supportive wife that she has always been, Priyanka Chopra herself was present at the concert, cheering for Nick Jonas and the brothers. PC caught up with little Varushka and the two are seen grooving to the tunes of music! They had absolute fun, and the video is proof. Check it out below.

PC and Nick themselves were also holidaying in Mammoth Mountain recently, and celebrated Christmas there. Post that, they flew to The Bahamas and also shared a couple of beautiful photos by the ocean.

Priyanka, who was last seen in Shonali Bose's The Sky Is Pink, was recently in India to shoot for her next, Netflix original The White Tiger. She will be also seen playing a pivotal part in Robert Rodriguez's We Can Be Heroes.