With Ponniyin Selvan hitting the big screens today, fans of Tamil star Karthi cannot wait to see him play the role of Vanthiyathevan in this epic saga of love, revenge, and betrayal. This magnum opus of Mani Ratnam will feature him alongside big names like Vikram, Trisha, and Aishwarya Rai Bachchan. Amidst that, last evening, the trailer of yet another film of the Tamil actor titled Sardar hit the tube. 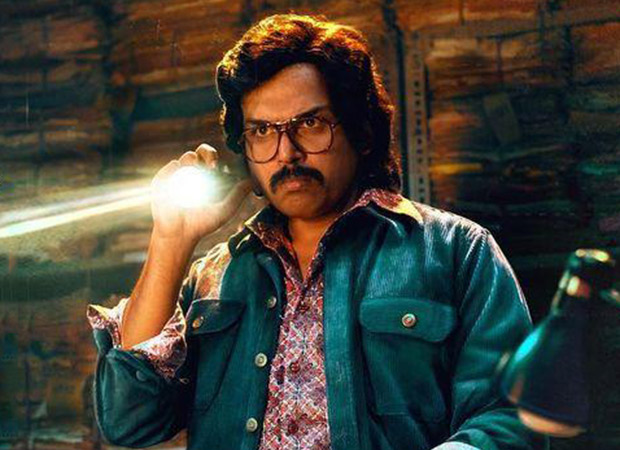 After Ponniyin Selvan, Karthi turns into a shape shifting spy in Sardar; teaser out

The power packed action trailer of Sardar features Karthi in the role of a shape shifting spy as forces across the globe come together to track him. The trailer kicks off with a voiceover claiming that someone has broken into the vault that is the pathway to India’s most guarded intelligence secrets. As forces join to trace the identity and location of the spy, it is said that his name and photo is known. He is described as a man who holds 8 passports and someone who was interrogated over 600 times but every time he has a different name and identity. Some of them even claim that he has managed to hack the lie detector machine. One of the officers in charge has six suspects that is presented to her senior (played by Chunky Pandey), who confirms that the six suspects are actually the same person. The trailer showcases further the way Karthi shape shifts from one character to the other as it is further revealed that his codename is Sardar. ‘Once a spy, always a spy’ is the tagline of the film.