Allu Arjun starrer Puhspa: The Rise turned out to be one of the biggest films of 2021. Soon after the release, fans were waiting to get details about the second instalment. Speaking about the same, Bollywood actor Arjun Kapoor might join the star cast of Pushpa: The Rule. 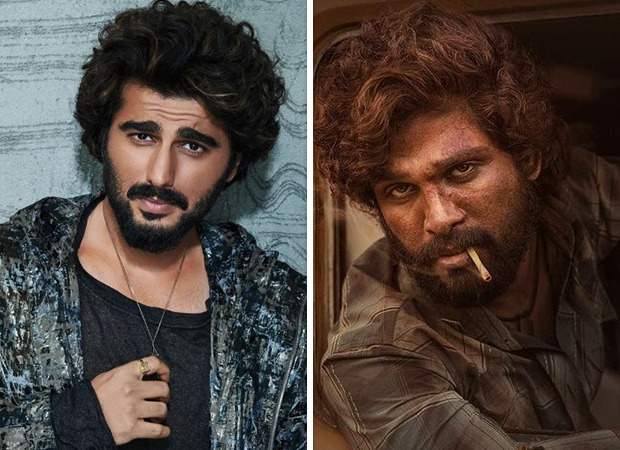 Various reports suggest Arjun Kapoor has already negotiated with filmmaker Sukumar. It is speculated that Kapoor may play the character of a police officer in the film. However, neither the actor nor the makers have issued an official announcement or confirmation yet.

Interestingly, when Pushpa: The Rise was released in December last year, Arjun Kapoor reviewed the crime action. Taking to his Instagram story, Kapoor wrote, “Pushpa is not a film. It’s an experience, a juggernaut of attitude intensity and coolness put together in one smooth poetic motion picture.”

The Ki & Ka actor further added, “I was always Arya all these years & as a fan to see him for from Arya to Pushpa was just amazing… ‘Pushpa’ isn’t a flower it’s fire… The fire of his eyes burning on the big screen.”

Also Read: REVEALED: Here’s why Ajay Devgn and Riteish Deshmukh have been thanked in Pushpa: The Rise – Part 01