Last Updated 20.09.2021 | 9:13 PM IST
feedback language
follow us on
Bollywood Hungama » News » Bollywood Features News » “We’ve made a national sport out of blaming women for the mistakes of the men in their lives”, says Richa Chadha in support of Shilpa Shetty Kundra

The Bollywood starlets had remained silent on Raj Kundra's controversy of Pornographic film distribution. But slowly people are coming out in the open to support Shilpa Shetty Kundra embroiled in the case. The first person to sympathize with Shilpa was mentor and producer Ratan Jain who claimed that she cannot do such a thing. Scam 1992 director Hansal Mehta and actress Richa Chadha have come out in support of Shilpa Shetty off lately. 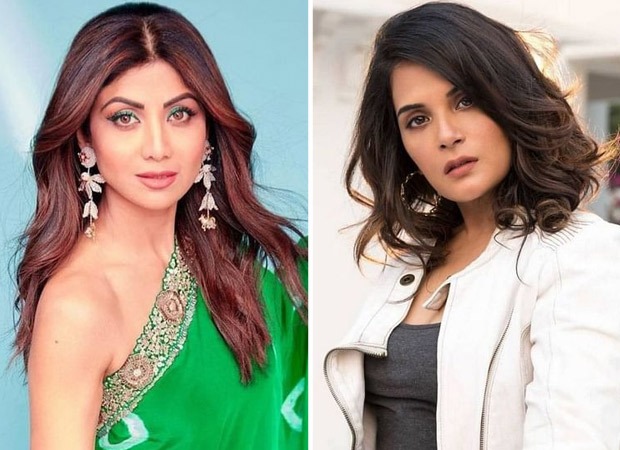 Hansal Mehta took to his Twitter handle and tweeted, "If you cannot stand up for her at least leave Shilpa Shetty alone and let the law decide? Allow her some dignity and privacy. It is unfortunate that people in public life ultimately are left to fend for themselves and are proclaimed guilty even before justice is meted out". Actress Richa Chadha replied to his tweet and commented, "We've made a national sport out of blaming women for the mistakes of the men in their lives. Glad she's suing".

We've made a national sport out of blaming women for the mistakes of the men in their lives.
Glad she's suing. https://t.co/XSK2sQY0uo

The actress had filed a defamation case on some media houses by claiming a compensation of Rs 25 crores in Bombay High Court. The HC referred to the content online to be the freedom of the press but ordered some media houses to delete content which is in the form of jokes. Businessman Raj Kundra is in detainment and booked under IPC Sections of cheating, related to obscene and indecent advertisements, and displays and Indecent Representation of Women (Prohibition) Act.