Undoubtedly one of the most anticipated films of the year, Tenet is all set to release in Indian cinemas on December 4 in English, Hindi, Tamil & Telugu. Ahead of the film's release in India, filmmaker Christopher Nolan dropped a special message for the fans today! 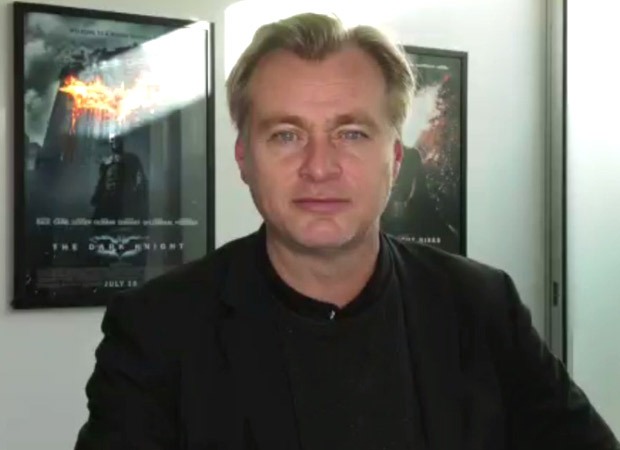 "Hello, I am Christopher Nolan, director of Tenet", says Nolan in the video. "I just want to say hello to all of the fans in India. I'm absolutely thrilled that you're going to get the opportunity to experience Tenet on the big screen. We shot the film on IMAX format in some of the spectacular places in the world including Mumbai where we were able to shoot what I consider to be some of the exciting scenes in the film. Some of which were with the great Dimple Kapadia. We had an amazing time shooting in India. It means so much to me that you all will finally be able to see Tenet on the big screen. I hope you enjoy it. Thank you very much."

John David Washington is the new protagonist in Christopher Nolan’s original sci-fi action spectacle Tenet. Armed with only one word—Tenet—and fighting for the survival of the entire world, the Protagonist journeys through a twilight world of international espionage on a mission that will unfold in something beyond real-time. Not time travel. Inversion.

Christopher Nolan wrote and directed the film, utilizing a mixture of IMAX and 70mm film to bring the story to the screen.