It's a celebration time for the filmmaker and producer of the series OK computer Anand Gandhi and debut directors Pooja Shetty and Neil Pagedar and actors, Vijay Varma and Radhika Apte as their series has been selected in the Bright Future Programme category of International Film festival Rotterdam (IFFR). 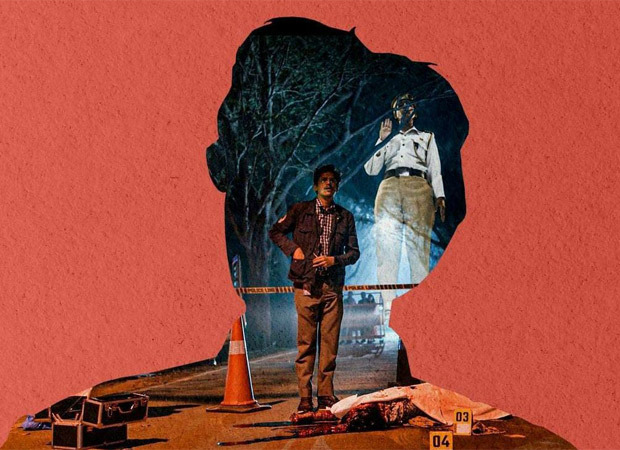 The one of its kind, the unconventional show is India's first step into sci-fi comedy, set in a futuristic India of 2031 as it takes us through the story of a cyber cell cop, Saajan Kundu (Vijay Varma) who investigates a murder by a self-driven car in a futuristic India set in 2031. Laxmi Suri (Radhika Apte) is against the cop for blaming the car as she stands for PETER an organization to protect the rights of Robots.

Sharing the excitement with the fans, Anand Gandhi took to his social media platform and shared, "OK Computer has been invited to Rotterdam! This is a celebration of the vision of our debut directors @pooja.mov and @neilpagedar

Also Read: “I absolutely loved the process”, says Radhika Apte on her directorial debut with short film, The Sleepwalkers