Actor Varun Dhawan and his longtime girlfriend Natasha Dalal have finally tied the knot today in Alibaug at a picturesque location Mansion House in Alibaug. While it was a private affair with next to no footage from pre-wedding festivities, Varun took to his social media account to release the first official images from his grand wedding! Varun Dhawan and Natasha Dalal are bound to leave you mesmerized as they looked so in love. They also made their first appearance as a married couple for photo ops as the paparazzi have been stationed in Alibaug for the past few days. 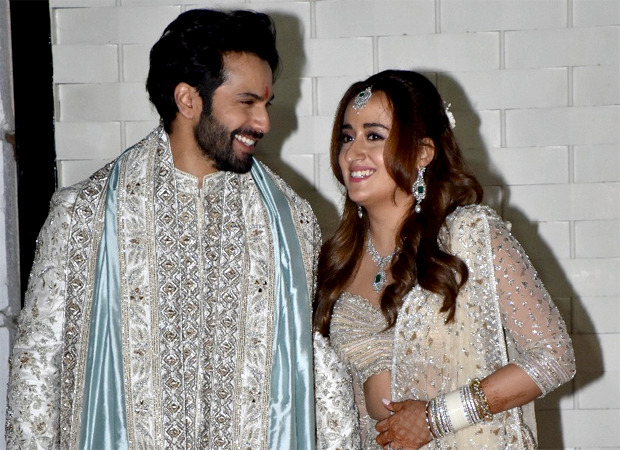 Bollywood celebrities have since then flooded the comment section with love for the newlyweds. Deepika Padukone, who married Ranveer Singh in 2018, commented, "Congratulations you two! Wishing you both a lifetime of love & companionship!❤️"

Anushka Sharma, who is married to Virat Kohli, also left a comment saying, "Congratulations VD and Natasha .. wishing you both a lifetime of happiness, growth and togetherness ❤️."

Shraddha Kapoor, who is Varun Dhawan's childhood friend and worked with him in ABCD 2 and Street Dancer 3D, wrote, "Congratulations babdu and Nats!."

Take a look at what the celebs are saying: 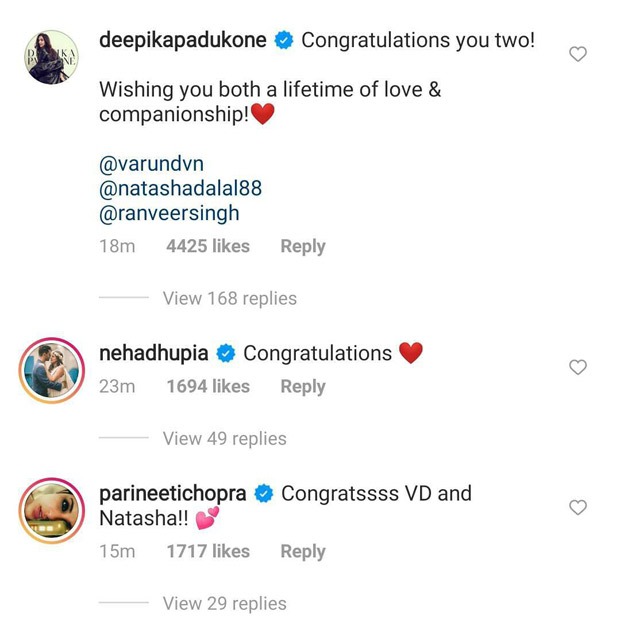 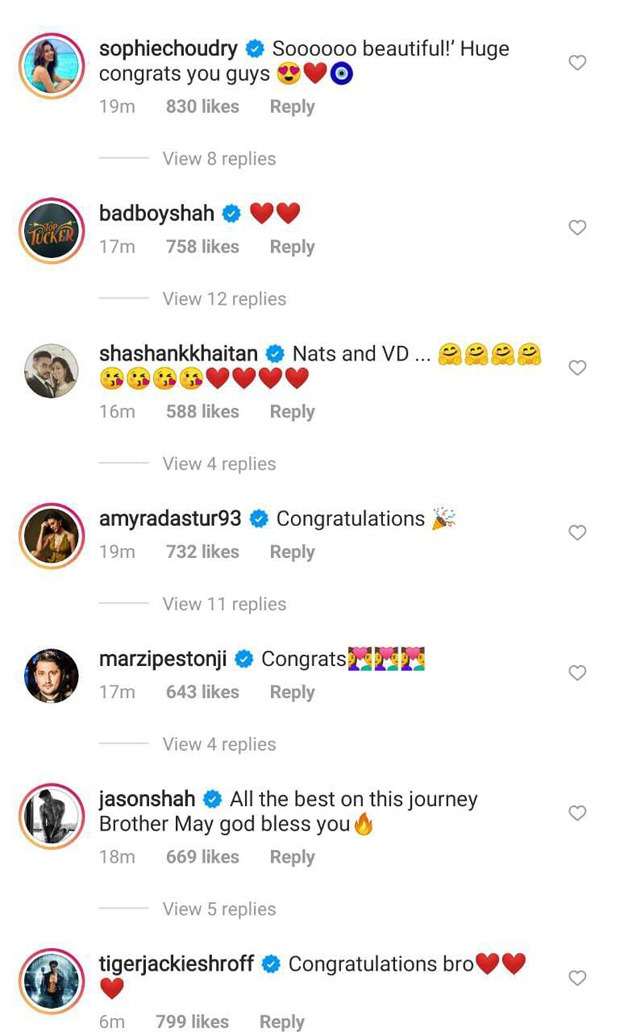 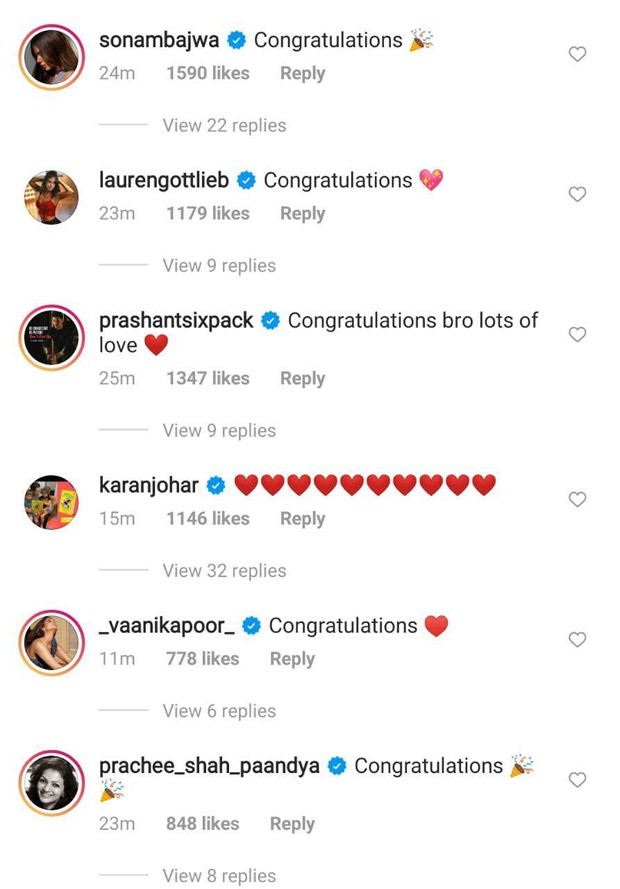 Varun Dhawan and Natasha Dalal got married according to the Hindu rituals and the news has been confirmed by sources. As per reports, the nuptials were supposed to begin at 4pm but it was delayed till 6pm since the Haldi ceremony had begun late. The actor arrived on a quad bike on the songs 'Hiriye Sehra Baandh Ke', 'Zingaat' among others. A lot of security, no phone policy, and additional CCTV cameras were installed to maintain privacy.

ALSO READ: FIRST PICS OUT! Varun Dhawan and Natasha Dalal look like the quintessential Indian couple in their wedding attires