Post their successful innings with Chhichhore, producer Sajid Nadiadwala and filmmaker Nitesh Tiwari announced their new project Bawaal, starring Varun Dhawan & Janhvi Kapoor, in March 2022. This film brings a fresh pairing to the big screen. The film went on the floor recently and now, the two actors have wrapped the Amsterdam schedule already. 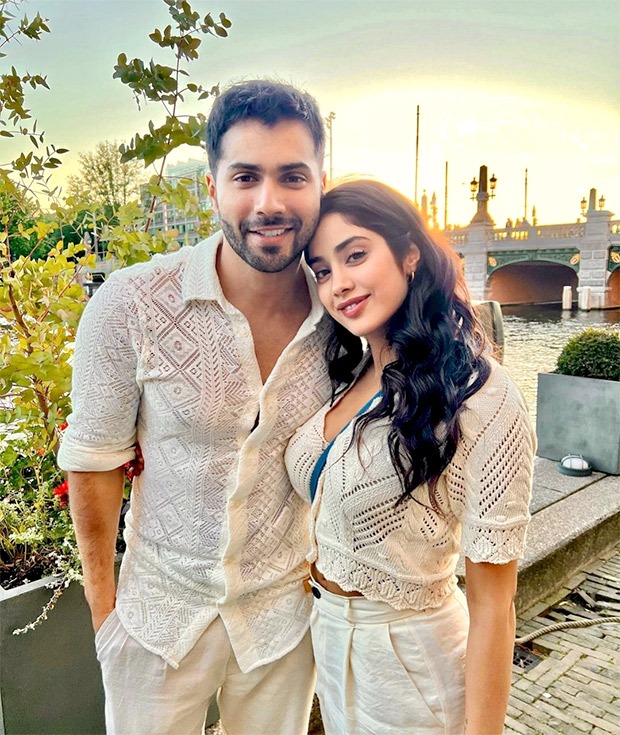 Varun Dhawan and Janhvi Kapoor wrap Bawaal schedule in Amsterdam; head to Poland for next

Janhvi Kapoor took to Instagram on Tuesday to share a photo with Varun Dhawan. The two actors were twinning in crochet tops as they announced the Amsterdam schedule wrap. The team will now head to Poland for the next stint. "Having a #Bawaal time in Amsterdam. Amsterdam sched wrap, Poland are you ready for us? #niteshtiwari #sajidnadiadwala," she wrote.

Promising electric chemistry between Janhvi Kapoor and Varun Dhawan, Bawaal will hit the screens on April 7, 2023.