Urvashi Dholakia crashed the TV world with her path-breaking character of Komolika in Ekta Kapoor's hit soap opera Kasautii Zindagii Kay in 2001. Her character of an evil vamp trying to destroy the happiness of people around her made her an iconic figure in the Television industry. The character of Komolika is still fresh in the minds of people even after so many years. She later went on to win the controversial reality show Bigg Boss 6 thereby creating another milestone in her career. Urvashi also participated in Salman Khan's dancing reality show where she participated with her ex-boyfriend Anuj Sachdeva. After gaining success in grey roles the actress is now tired of playing the same roles and wishes to attempt other shades too. 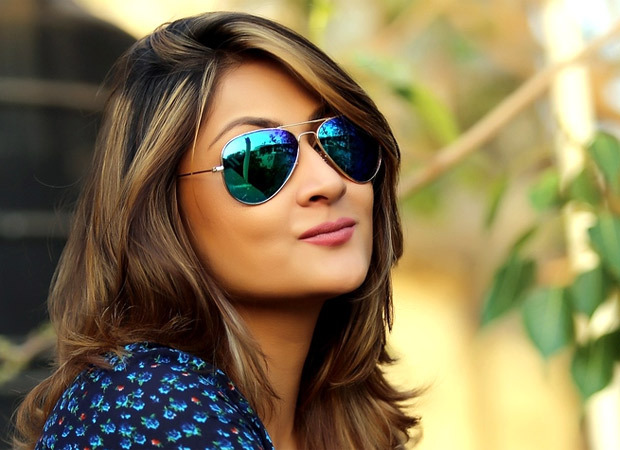 The actress has been receiving a lot of projects but wants to refrain from repeating the characters she has done before. She has no restrictions for negative roles and it is fine with it until she gets to do something different and unique. The 42-year-old actress is eagerly waiting to act in a show that becomes more legendary than be it TV, OTT, or movies. She desires to burn the screens with her presence and acting.

Komolika AKA Urvashi reveals that her strength and interest lies in comedy and it can be seen through her comical Instagram reels with her son Kshitij. During the pandemic, the actress and her son decided to try making comedy videos in order to cheer people traumatized by the deadly situation outside. According to her laughter is the best medicine she can give anyone in huge numbers especially during Covid-19 outburst.

Also Read: “There were times that what other people rejected I would wear on Kasautii, and it would become quite a rage”, says Urvashi Dholakia