Bigg Boss 15 is all set to premiere from 2nd October on Television. As the show's premiere is around the corner, the speculations of its contestants are clocking around the corner. The celebrity whose name hit the list every year is actress Tina Dutta. 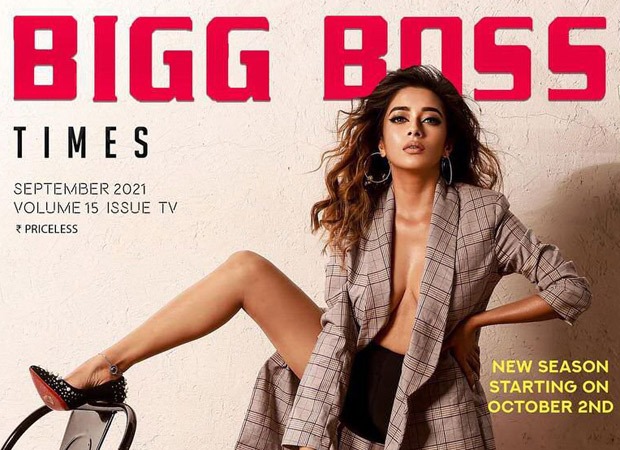 Every year Tina Datta is being approached for the show however she declines every time. Even this time Tina has put an end to all the rumours claiming her participation in the show. The actress made a very witty move on Instagram that has surely proved she is not keen on getting locked inside the house.