Tujhse Hai Raabta, a popular fiction show on Zee TV, has won a lot of fans because of its consistently distinct and engaging storyline. The show has been warmly received by the audience in the past three years, from engaging viewers with its original concept to having everyone fall in love with their characters. Indeed, Malhar Rane (Sehban Azim) and Kalyani Rane (Reem Shaikhdazzling )'s chemistry became the talk of the town, and the couple went on to become one of the best television Jodis. After nearly three years of engaging fans with intriguing plot twists and turns, the show is slated to end and will be replaced by Zee TV's new fiction property Bhagya Lakshmi, which will air every Monday to Saturday at 8:30 p.m., exclusively on Zee TV.

During the show's three-year run, Reem Shaikh, Sehban Azim, Poorva Gokhale, Shagun Pandey, Rajat Dahiya, Savita Prabhune, Vaidika Senjaliya, and others played a variety of interesting and well-defined roles. The entire cast and crew paid a poignant farewell to each other on the set while wiping away tears of joy, bringing to a close nearly three years of memories and experiences. 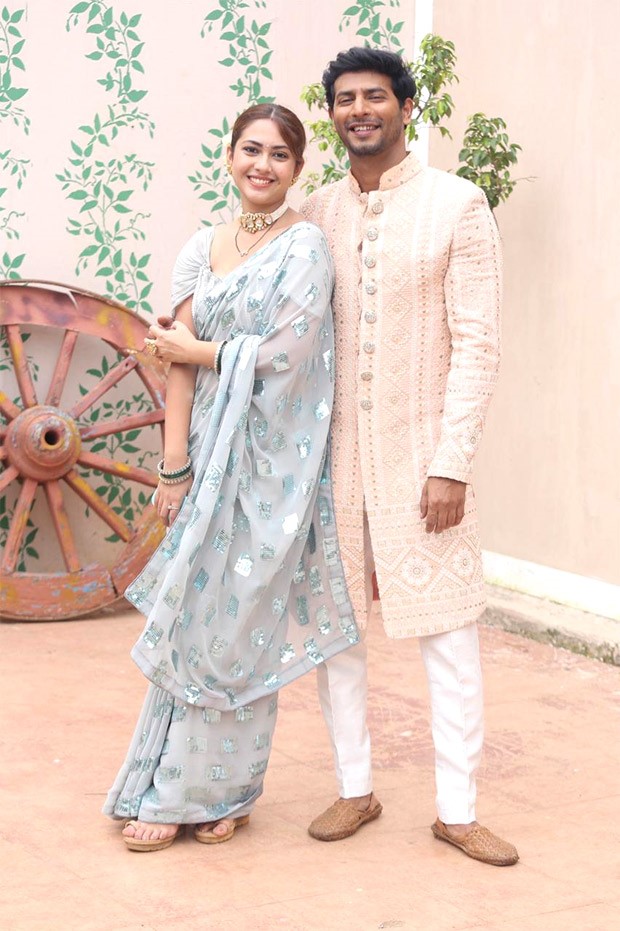 Reem couldn't stop crying when she learned that her journey with Tujhse Hai Raabta was coming to an end. She was nostalgic and overwhelmed. She stated that the show's enormous success has helped her career tremendously, and she has literally matured and grown as an actor as a result of it,  During her growing year, she had the opportunity to encounter a diverse group of people, ranging from her best friend, Sehban, to Poorva, Rajat, Shagun, Milind, and Savita. 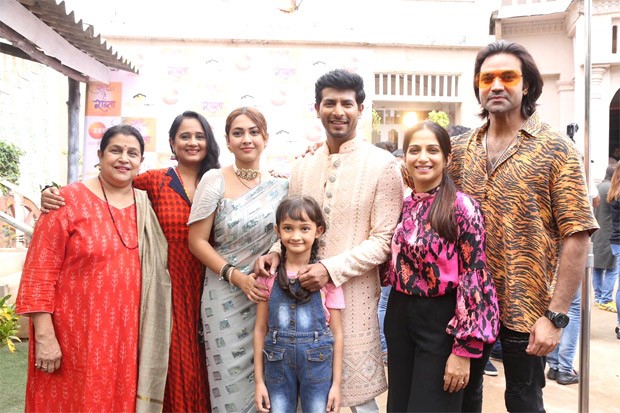 Sehban shared his insights on his path, saying that he still remembers the day he was cast in the lead part in Tujhse Hai Raabta and that Malhar has been one of the most intriguing characters he's played so far. He'd learned a lot from him, and the three-year voyage had been breathtaking and unforgettable. From the people and best cast to the best role in Malhar Rane, the show has given him more than he could ask for. He treasures every time he spent working on Tujhse Hai Raabta.

Also Read:EXCLUSIVE: Tujhse Hai Raabta’s Sehban Azim – “I am still waiting for this pandemic to get over soon and this Eid brings hope for a better tomorrow”