The production of the highly awaited The Batman resumed in September after the shooting was halted due to the COVID-19 positive cases. Reportedly, a crew member tested positive for COVID-19 including the lead actor Robert Pattinson. Though Pattinson's team did not confirm the news, it was Vanity Fair that revealed that the actor had tested positive. After the shooting kicked off with the actors Robert Pattinson, Colin Farrell, and Zoe Kravitz in Liverpool, London, the cast has now moved to Chicago for the new schedule. 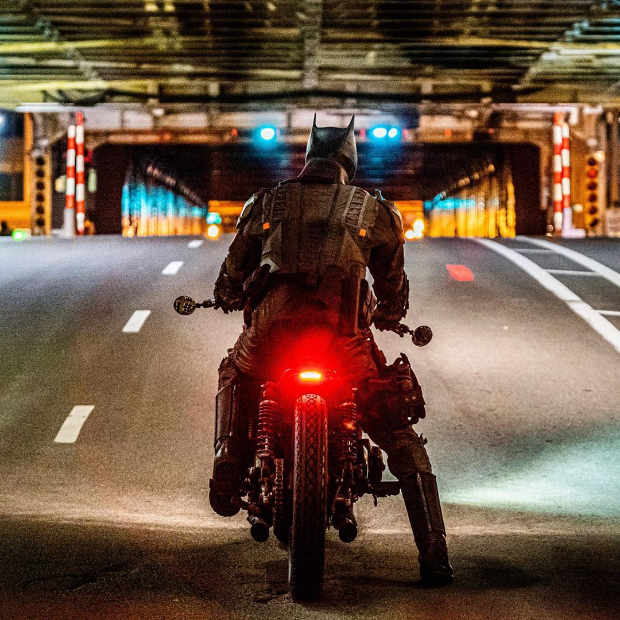 A new set photo has surfaced online featuring the caped crusader on his Batcycle. Chicago-based photographer Joshua Mellin took to his social media to share the photo and captioned it, "The Batman takes Chicago."

The Batman is written by Matt Reeves & Peter Craig. Reeves and Dylan Clark are producing the film, with Simon Emanuel, Michael E. Uslan, Walter Hamada, and Chantal Nong Vo serving as executive producers. Based on characters from DC. Batman was created by Bob Kane with Bill Finger.

The Batman, helmed by Matt Reeves and starring Robert Pattinson as the caped crusader, has been pushed to 2022. According to the latest update, the film, that was set for October 1, 2021, will not release on March 4, 2022.