After Athiya Shetty, it is time to welcome yet another Shetty on the block. Ahan Shetty will be making his much awaited debut this year with the film Tadap, featuring Student Of the Year 2 fame Tara Sutaria. The said film, directed by Milan Luthria, is a remake of the South blockbuster RX100. Before it hits the theatres, producer Sajid Nadiadwala planned a special premiere for his industry colleagues and the red carpet event was attended by who’s who of Bollywood including superstar Salman Khan. 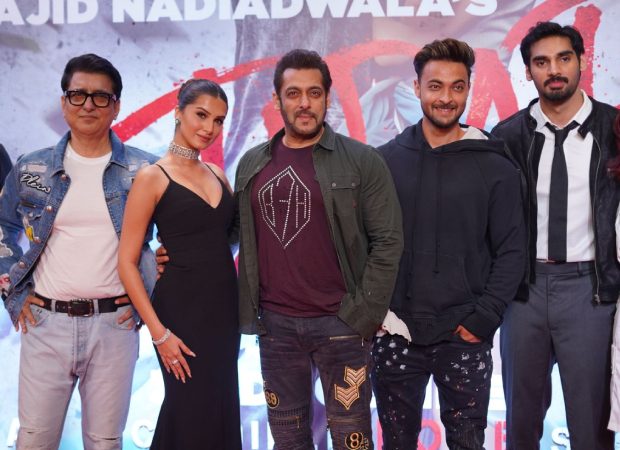 Starting with Ahan’s family, Suniel Shetty and Mana Shetty were the proud guests of the evening. Athiya Shetty, who recently made her relationship official with cricketer KL Rahul, attended the event hand-in-hand with her beau. But the evening turned star studded when Salman Khan came to boost the spirits of the newbie along with brother-in-law and co-star of his recently released film Antim – The Final Truth, Aayush Sharma. 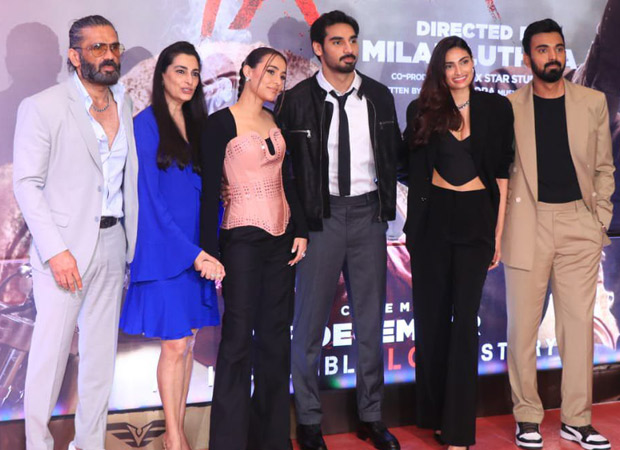 Besides them, the premiere also saw Riteish Deshmukh and wife Genelia D’Souza, Arjun Rampal, Amaan and Armaan Malik, musician-singer Himesh Reshammiya with his wife, Mouni Roy, Shanaya Kapoor among others gracing the occasion. 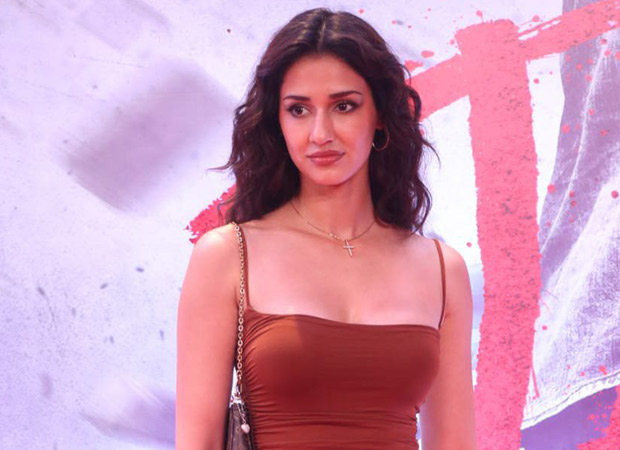 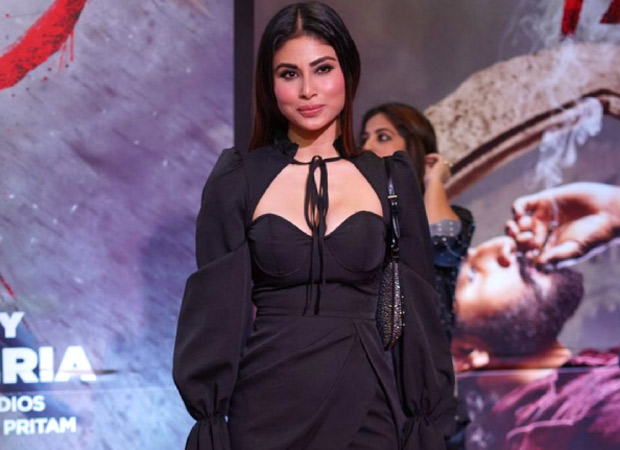 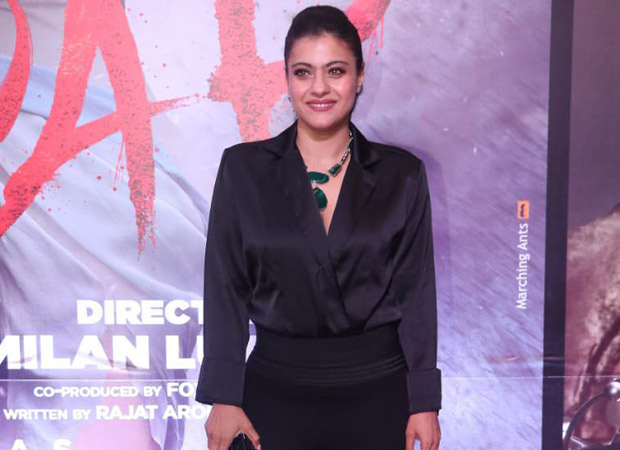 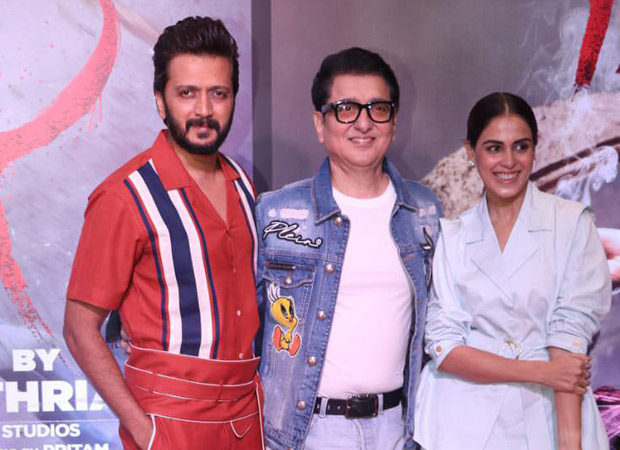 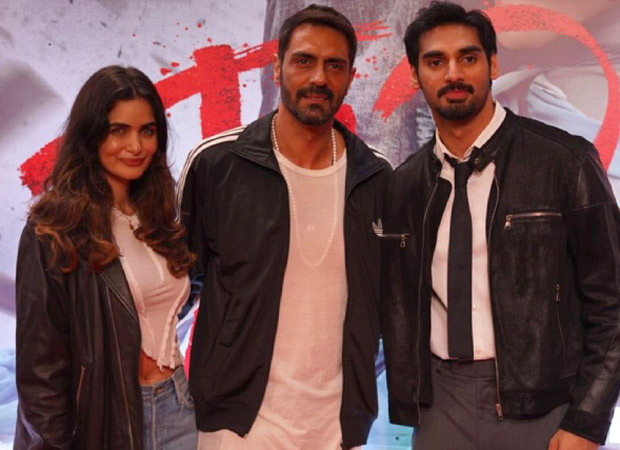 Tadap is a film featuring Ahan Shetty in the role of an obsessed lover and the actor has already wooed audiences with the trailer. RX100 featured Kartikeya Gummakonda and Payal Rajput in lead roles, and was directed by Ajay Bhupathi. On the other hand, the Hindi remake is expected to release on December 3, 2021.