Television actress Disha Vakani who is popularly known for her role as Dayaben in Taarak Mehta Ka Ooltah Chashmah has been missing from the small screen for a long time. However, her character and performance are still remembered by people. While fans wait for her comeback to the screen, they have been digging old videos of the actress. 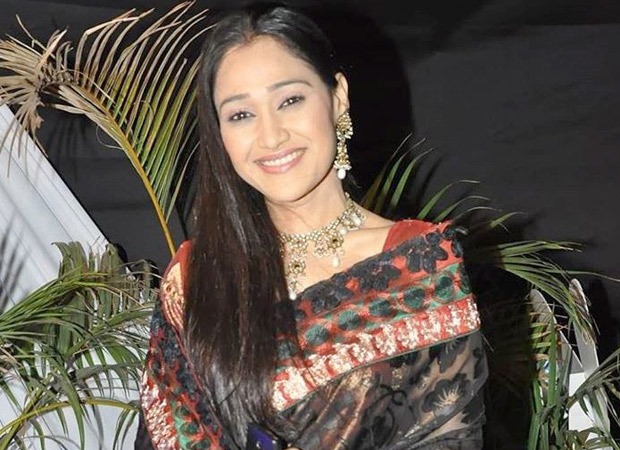 Recently, an old video of Disha resurfaced on the internet in which she is seen in a completely different avatar. In the viral video, she is seen performing a Koli dance as opposed to the Garba that is done by her onscreen character Dayaben. She is seen performing the Maharashtrian folk dance on the song ‘Dariya Kinare Ek Bungalow’ from the film Sabse Bada Rupaiya.

Disha is seen dressed in a golden skirt and backless top and plays the role of a pickpocket. She is shown stealing a wallet from a police officer and runs to a fishermen's settlement where the song begins.

The track has been sung by Srikant Narayan and the music video has been directed by Ismail Umar Khan and Supriya Patil Khan.