The entertaining season of MTV's Supermodel Of The Year season 2 is back with a bang along with experts of the field Milind Soman, Malaika Arora, and Anusha Dandekar. The trio created quite a buzz through the promo as it promises to showcase the contestant's unapologetic side. The theme of the year is 'To not be sorry for how we are'. The promo starts with Milind introducing himself but says age doesn't matter, Anusha Dandekar says mother tongue English and Marathi, while Malaika Arora introduces herself as a mom and a supermodel. 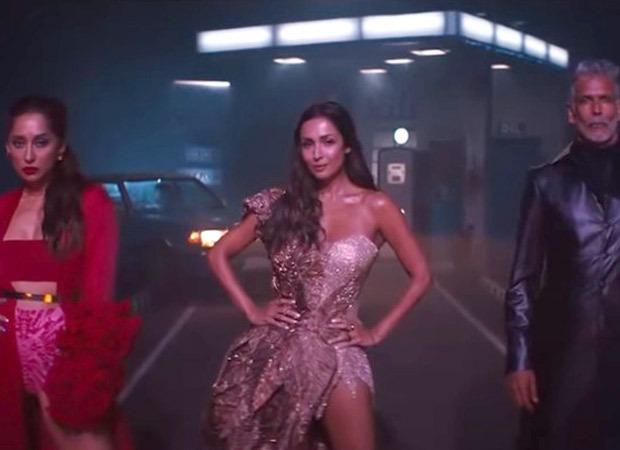 Actress Malaika Arora uploaded the promo of Supermodel Of The Year 2 on her Instagram handle and captioned it," Be unapologetically you #MTVSupermodelOfTheYear season 2, starting 22nd Aug, 7 PM on @mtvindia!". Malaika can be seen dazzling in a golden gown while Anusha created oomph factor in a red gown. Supermodel Milind Soman looked stunning in completely black attire.

Malaika Arora is known for her item numbers and judges on various TV reality shows. Milind Soman attained fame via Alisha Chinai's music video ‘Made In India’ and he is also a renowned marathon runner. Anusha Dandekar is a popular face in youth reality shows and hosted shows like MTV Teen Divas, India's Next Top Model, Rock On, Love School, and MTV Supermodel Of The Year. The winner of season 1 Supermodel Of The Year was Manila Pradhan from Sikkim.

Also Read: Malaika Arora to be a part of the jury of Mrs. India Queen