At the moment, there’s a lot of gloom spread around. In such times Amazon Prime Video has a treat in store for its viewers with the first ever comedy reality show LOL- Hasse Toh Phasse launching on 30th April which promises to bring in an unlimited dose of laughter. Its recently-released trailer has been creating a buzz amongst fans owing to its unique concept. Amongst the 10 contestants, the show features one of the funniest comedians in the country, none other than Sunil Grover. One, in the trailer, sees him put in all his hard work to make the other contestants laugh, while keeping a straight-face himself. 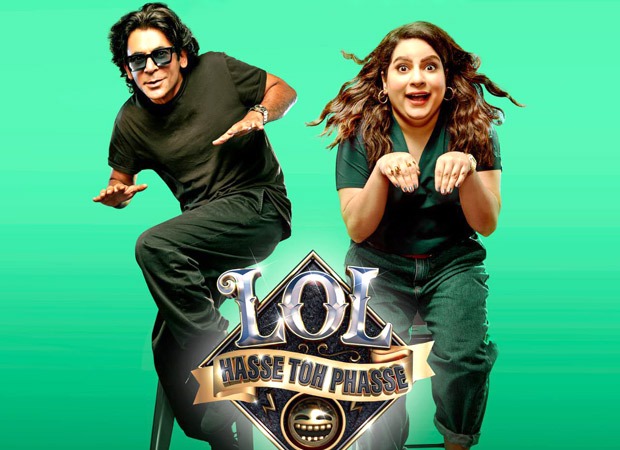 Sharing his excitement for the show, Sunil shares, “In such testing times, it’s important to be positive and make sure everyone around you is in good spirits. And what better way than a comedy show which will have our audiences laugh in unison. Our sole intention is to make everyone laugh and I am glad that I can do my part by being on this show.”

The show sees 10 talented comedians compete against each other for six hours, with two main objectives. The first one is to make the others present in the house laugh, while the second one is that they do not laugh or even smile themselves. The last contestant who remains straight-faced will be the winner and will take home a grand prize.