Actress Mouni Roy looks elegant in her latest Instagram reel dancing to a soulful track wearing a black crop top, skirt, and a full-length coat. The actress looked mesmerizing, moving her outfit and walking alongside a lake and greenery. She uploaded the slow-motion reel on Instagram and captioned it," Of sonnets & sunsets". 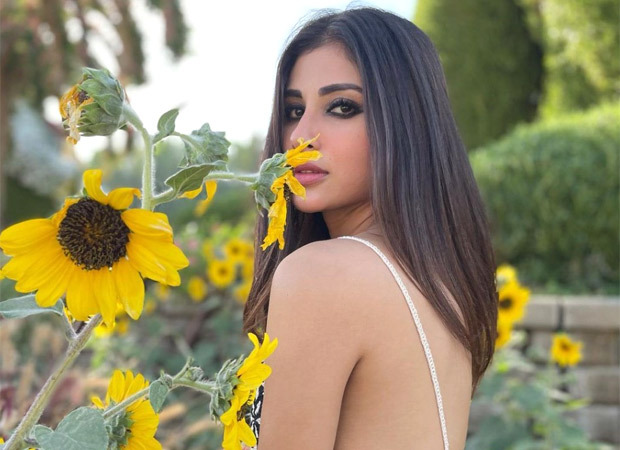 Fans could not get their eyes off the sexy actress and commented hearts, fire, hearts in the eyes in her comments section. The 35-year-old actress never fails to attract her fans and always manages to look chic and present fashion vibes. She came across as a complete black beauty giving out major Disney princess vibes. The actress made her Tv debut with Ekta Kapoor's Kyunki Saas Bhi Kabhi Bahu Thi followed by Devon Ke Dev...Mahadev, Junoon – Aisi Nafrat Toh Kaisa Ishq and immensely popular show Naagin.

The actress became popular overnight and went on to venture into movies like Gold, Made in China, Romeo Akbar Walter, and London Confidential. She also performed on hit item numbers like "Nachna Aaonda Nahin" and "Gali Gali" in Tum Bin II and K.G.F: Chapter 1. She will next be seen in Ayan Mukerji's Brahmāstra opposite Amitabh Bachchan, Nagarjuna Akkineni, Ranbir Kapoor, and Alia Bhatt.