Credited for redefining the fashion game of the industry, Sonam Kapoor always makes headlines for her panache for styling. Currently, the actress is in London and is taking the game ahead with her super-stylish Avatars for her high-end public appearances. 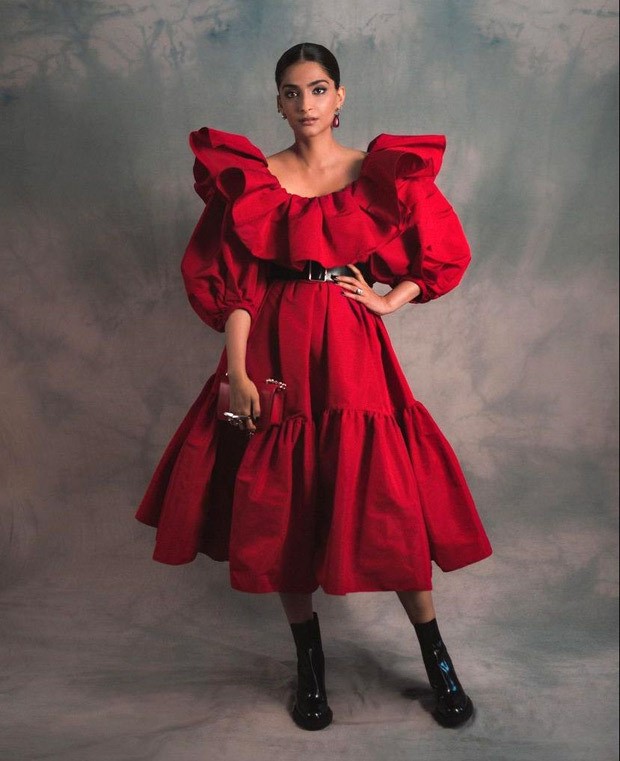 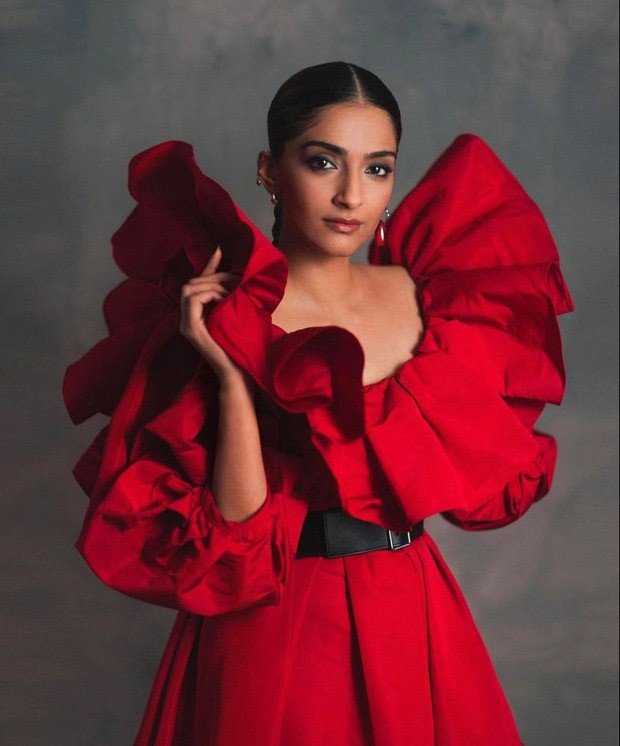 The leading voice change, Sonam, attended the launch of The Business of Fashion Show on Bloomberg Quicktake yesterday in London. The fashionista chose a red Alexander McQueen dress with a ruffle neck and balloon sleeves. She paired the dress with a black waist belt and boots, all by Alexander McQueen to complete the outfit and looked simply majestic. The bold red dress featured heavily ruffled billowing sleeves with midi length and a backless cut out. Her makeup was sofy, dewy and heavy bronzed cheeks and her hair in a neat low braid. 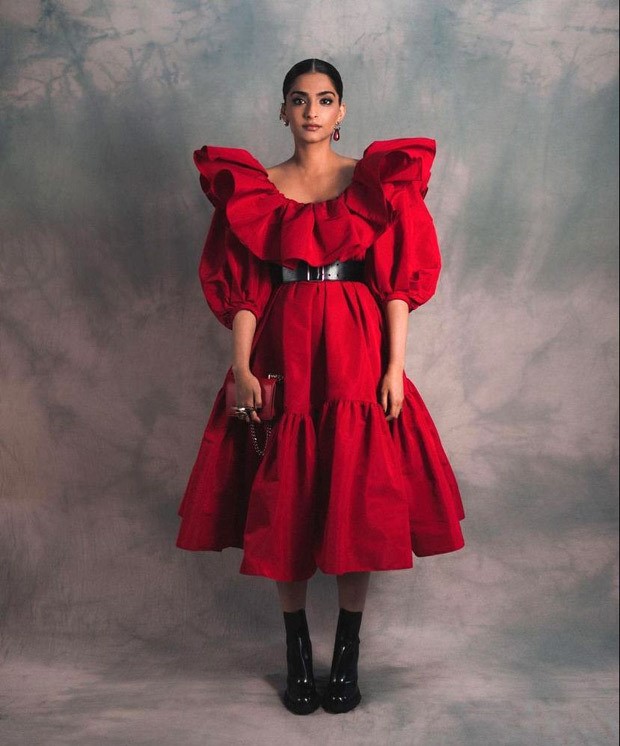 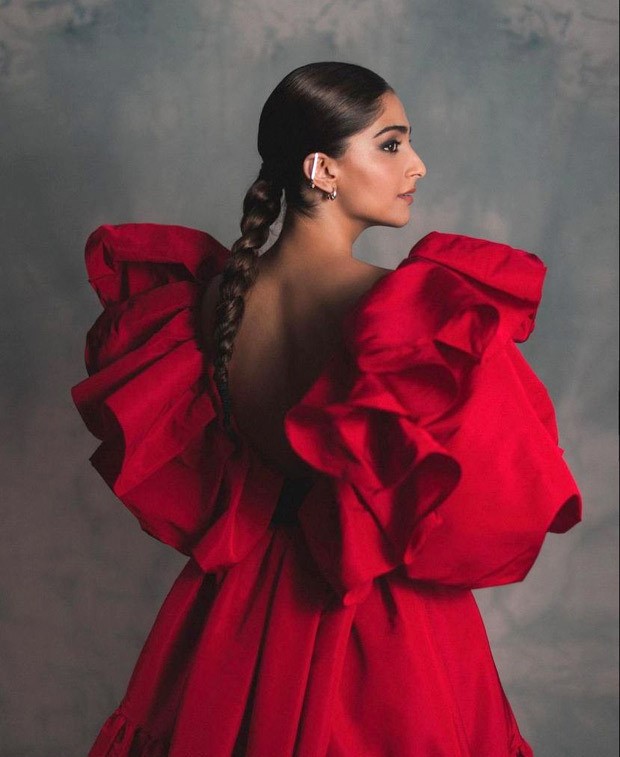 The leading actress also shared the show's trailer on her social media handle and wrote, "I’m so proud of my incredible friend @imranamed. I have seen the work and commitment he has put into creating this show and I’ve been lucky enough to get a sneak peak! And let me tell you it’s relevant, educational and a true reflection of our times all told through his very empathetic and analytical lens."

‘The BoF Show with Imran Amed’, will air bi-weekly on Bloomberg Quicktake beginning on September 30, 2021. Episodes 1 and 2 will focus on Disruption and Reinvention at Haute Couture Week in July 2021 — the first physical fashion week since March 2020 — where top creatives and executives including François-Henri Pinault (Chairman and CEO of Kering), Demna Gvasalia (Creative Director of Balenciaga), Marine Serre (Creative Director, Marine Serre), Angelica Cheung (Venture Partner, Sequoia Capital China) and Bruno Pavlovsky (President of Fashion, Chanel) will share how they are navigating the fashion landscape forever altered by the pandemic.

Meanwhile, Sonam is gearing up for the release of the much-anticipated thriller of the year, Blind. Directed by Shome Makhija, the film is backed by Sujoy Ghosh.