Sobhita Dhulipala is an Indian supermodel, former Miss Earth India winner, and movie actress. She also appeared on the Kingfisher Swimsuit Calendar in 2014. The model-turned-actor made her Bollywood debut with Anurag Kashyap`s Raman Raghav 2.0 in 2016. She also featured in Zoya Akhtar’s super hit OTT show Made in Heaven and had a pivotal role in Bard of Blood. 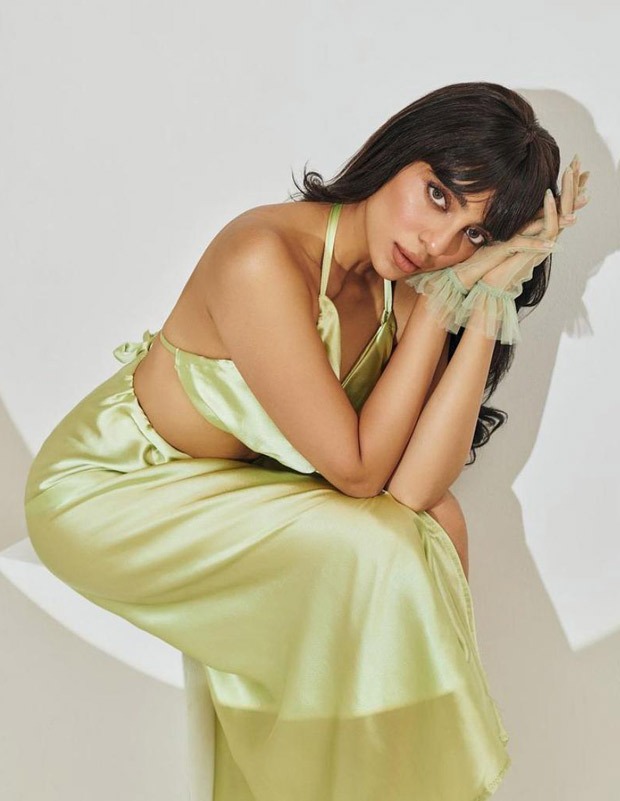 Sobhita has been dropping some super fashionable pictures on her official Instagram handle. After the sultry dark green satin slip dress, she dropped a picture in another satin number. She looks stunning in a pistachio green, halter neck, milkmaid top style slip dress. The model looked gorgeous with a fringe hairstyle, smokey makeup, matte lips. The dress featured a backless, tie up design with a straight fit silhouette. 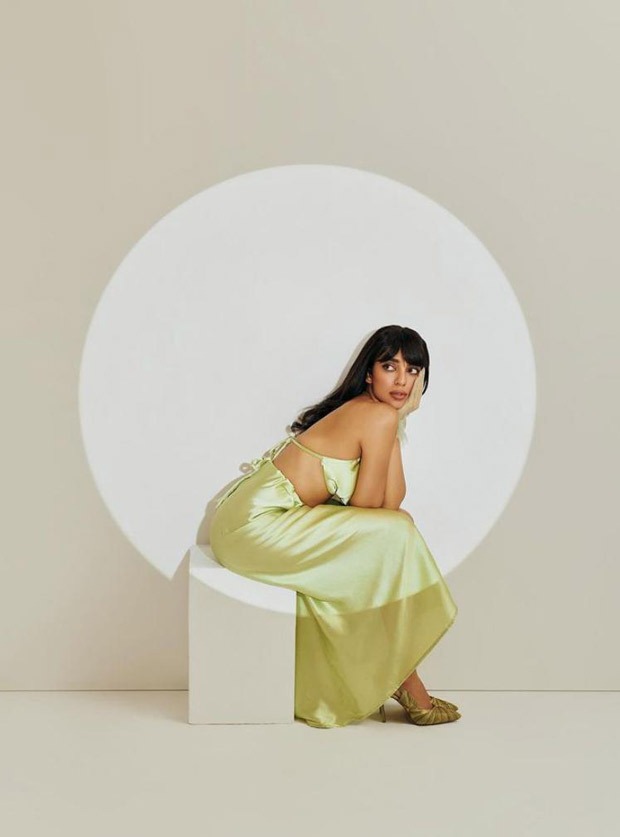 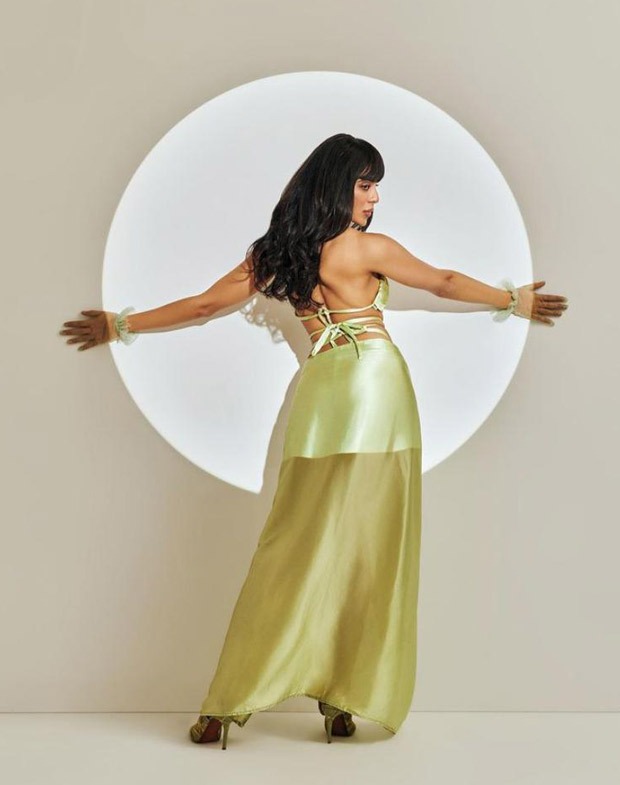 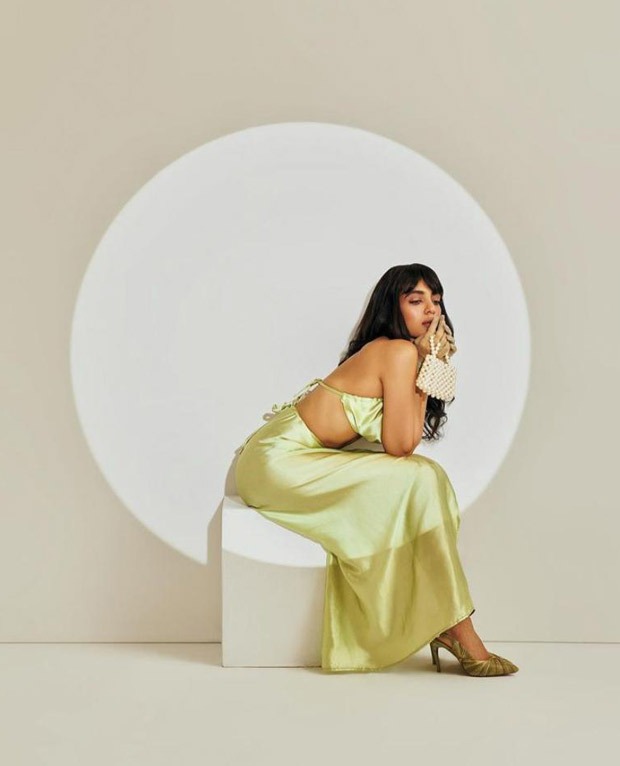 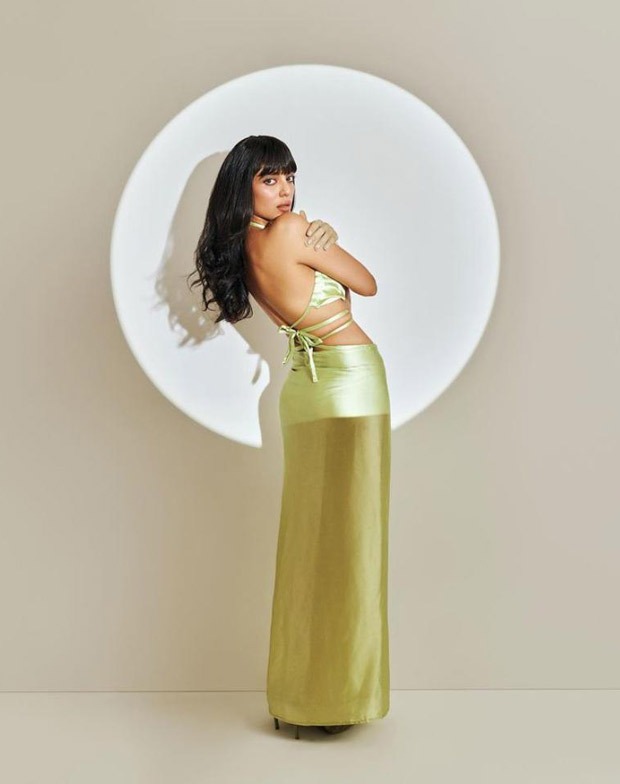 After a successful modeling career, Sobhita entered the film industry and made her Bollywood debut with Anurag Kashyap`s 2016 Indian psychological thriller Raman Raghav 2.0 co-starring Nawazuddin Siddiqui, Vicky Kaushal, and Anuschka Sawhney. Her 2018 projects includes Goodachari. Her 2019 release includes Moothon and The Body, starring Rishi Kapoor. The same year she took to the small screen and had leading roles in the drama series Made in Heaven and the spy thriller series Bard of Blood. The former role catapulted her to fame and earned her wide recognition.