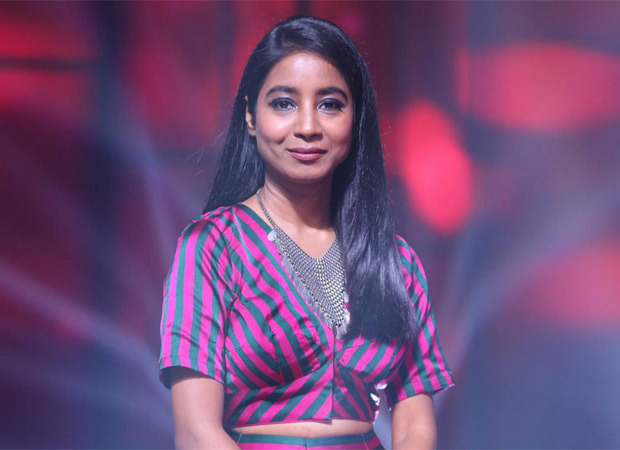 At the shoot of an upcoming episode, the female singers made a very pertinent observation about the industry and spoke up about the change they believe we should all invest in, as a collective, rather than just celebrate one day in the entire year as 'Women's Day'.

Addressing fellow team captains like Akriti Kakkar, Neha Bhasin, Bhumi Trivedi, and Payal Dev, Mumbai Warriors captain Shilpa Rao said, “I feel ... ye female singer ka tag hatt jaana chaiye for all of us(the tag of female singers should be removed). We are all singers. Be it male or female, it shouldn’t make any difference. It’s about time that we start addressing everyone equally and give deserved accolades regardless of their gender.” The other ladies chimed in and echoed her sentiments.

With Women's Day around the corner, looks like the naari shakti of the show - Shilpa Rao, Neha Bhasin, Payal Dev, and Akriti Kakar are requesting a much-needed change. Apart from this serious conversation, the ladies came together and sang their hearts out as well, leaving everyone mesmerized with their fantastic performances.