Shahid Kapoor has been busy with the back-to-back shoots of his projects. He is currently shooting for his debut digital project for Amazon Prime Video. But despite his busy schedule he knows how to keep his fans entertained. Sharing a stunning throwback picture of himself, the actor thanked all his fans for all the love they have showered on him. 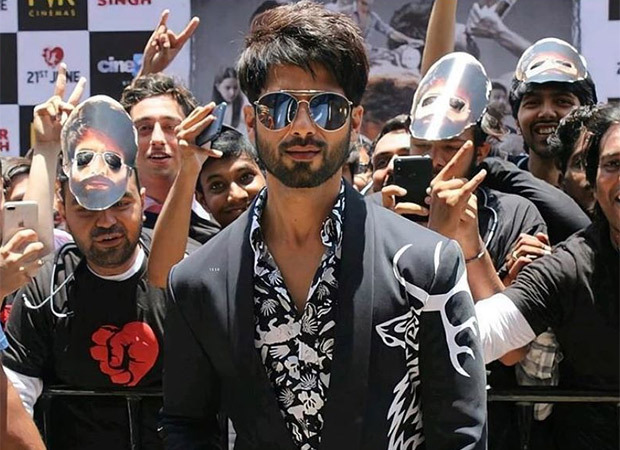 Shahid Kapoor who is quite active on social media dedicated his latest Instagram post to all his fans for the love they have for him. "This love is rare. #blessed to have it. Amazing #memories," he wrote.

Meanwhile, Shahid Kapoor recently celebrated his 40th birthday and was showered with wishes on social media from his colleagues and fans.

On the work front, he has wrapped the shoot of Jersey which is scheduled to be released on November 5. The film will be clashing with Akshay Kumar starrer Prithviraj. He will soon be making his digital debut with a web series for Amazon Prime Video which is being directed by Raj and DK. The series also stars Raashi Khanna and Vijay Sethupathi.

ALSO READ: SCOOP: Shahid Kapoor to play the role of Chhatrapati Shivaji in a period drama?