When it comes to his family, Salman Khan is as devoted a son/brother/brother-in-law as the character Prem he plays in his pal Sooraj Barjatya’s films. Having played the lead in several films produced by his brothers Arbaaz and Sohail Khan and his older brother-in-law Atul Agnihotri, Salman is doing all he can to ensure his younger brother-in-law Aayush Sharma’s post-debut film Antim: The Final Truth hits bull’s eye. 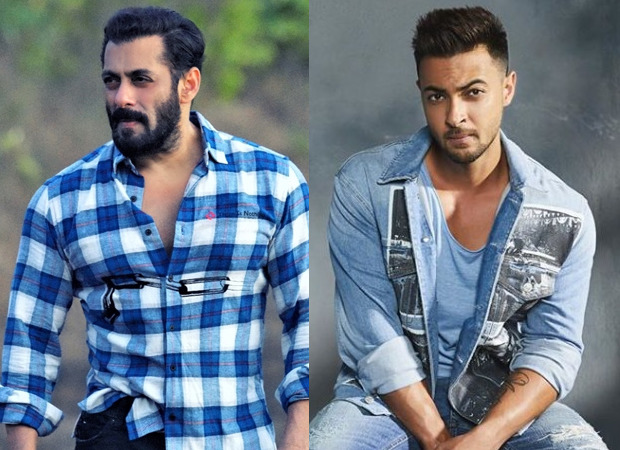 Sharma’s debut film Loveyatri in 2018 failed to impress Salman Bhai’s fans in spite of his rigorous plugging. Salman not only produces Antim: The Final Truth he also plays an important role. According to sources it started as a guest appearance but has now shaped into a full-length role.

Friend Mahesh Manjrekar whose daughter Saiee was launched opposite Salman in Dabangg 3 was roped in to direct Antim: The Final Truth. “It’s is an extended guest appearance, something like what Bachchan Saab played in Andha Kanoon. Bhai’s fans won’t be disappointed by the length of his role. At the same time he is made sure his presence doesn’t overshadow Aayush,” a close producer-friend of Salman tells me.

One now hears that the film has been sold to Zee5 for an early premiere, most likely in the first week of October. According to sources, Zee5 offered Salman Khan the same price for Antim that they did for Salman’s solo starrer Radhe in spite of badly burning their fingers with Radhe.

The deal, say sources, was to let Zee5 have Radhe on condition that they pick up Antim too, and never mind which way the wind blew for the disastrous Radhe.