As India gets ready to welcome its first-ever music league that will have musical teams pitted against each other in a sports championship format with Zee TV’s Indian Pro Music League tonight, all the stars associated with the show came together to shoot for the opening ceremony of the revolutionary reality music show recently. The Indian Pro Music League will see six teams supported by Bollywood biggies - Shraddha Kapoor, Govinda, Rajkummar Rao, Riteish Deshmukh & Genelia, Bobby Deol and cricketer Suresh Raina battle it out for the mega trophy. The teams that represent different regions of India have star singers like Asees Kaur, Mika, Akriti Kakar, Shaan, Neha Bhasin, Sajid Wajid, Shilpa Rao, Kailash Kher, Bhoomi Trivedi, Javed Ali, Payal Dev, and Ankit Tiwari as team captains. In addition to the already star-studded list of ambassadors and team members, India’s Biggest Superstar - Salman Khan will be seen as the IPML Brand Ambassador.

During the shoot of the grand premiere episode, all the stars performed on the Indian Pro Music League stage, however, it was brand ambassador Salman Khan who took everyone's breath away with his swag and funny antics. But that's not it! The superstar also took a mega selfie, not with one but all the stars in one frame during the shoot, making it a moment for one and all to cherish. Salman took a marvelous selfie featuring all the actors and singers who are a part of the Indian Pro Music League and they all looked delighted to have kick-started the show on such a spirited note. 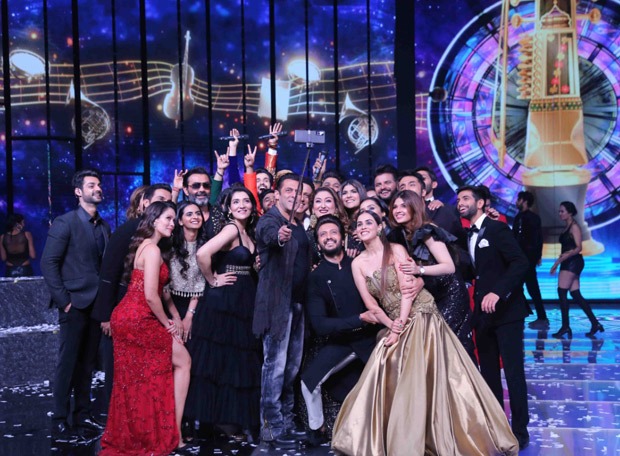 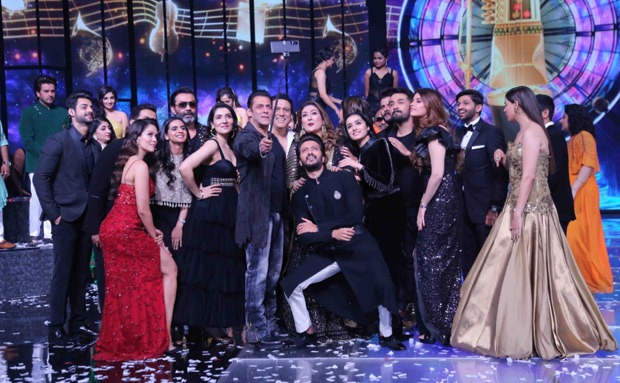 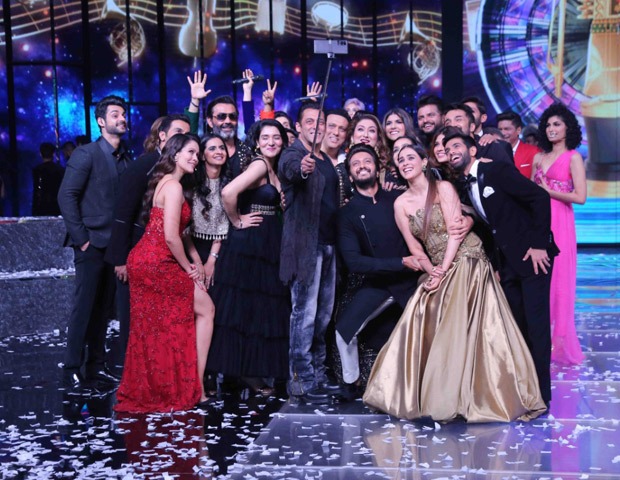 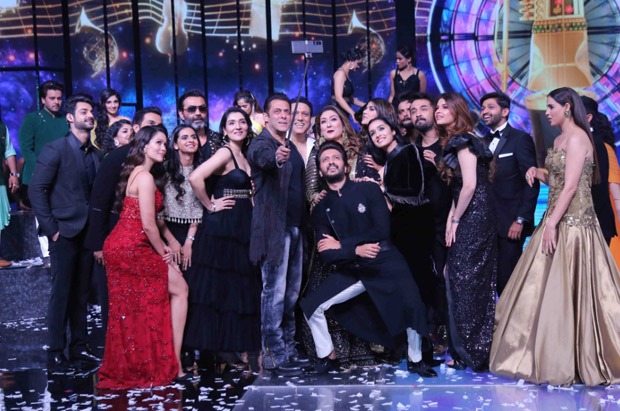 While Salman Khan’s epic selfie will take your excitement up a notch, wait till you see the popular faces of Bollywood taking over the stage as they sing and dance to upbeat tunes in a musical extravaganza at the opening ceremony tonight!