With a combination of immense talent, versatility, and a witty spirit, Sara Ali Khan has created a special place for herself in the industry. Sara made a blockbuster debut with Kedarnath and followed it up with filmmaker Rohit Shetty’s cop comedy Simmba, co-starring Ranveer Singh, both of which released in December 2018 consecutively. 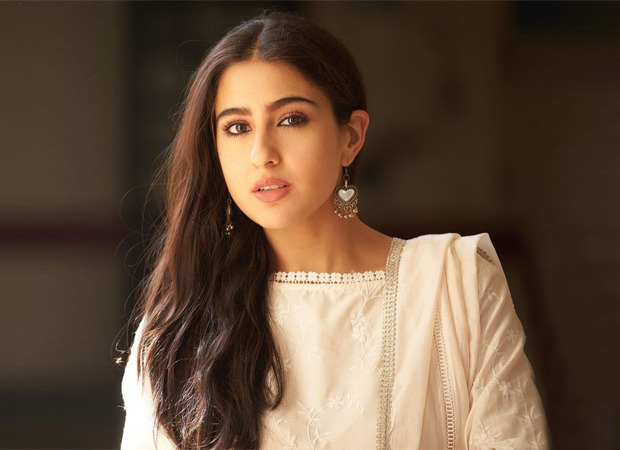 She is now all set to amaze the audience with her upcoming movie Coolie No.1 which will be releasing on 25th December this year. Sharing excitement, for the third December release, Sara says, "December has always been my favourite month! From my childhood to Columbia days, Christmas trees, fairy lights, and cheerful celebrations always excited me! Professionally also, my debut film Kedarnath and Simmba both released in December of 2018, making it an extremely special month for me.

Adding further she says, "Now things have worked out in a way where Coolie No 1 is releasing in December too! So I really hope I can help spread the much-needed laughter, positivity, and Christmas cheer that this year truly needs!”

The trailer of Coolie No.1 was dropped recently, and the sizzling chemistry of Varun and Sara has left the audience in complete awe.

Also Read: EXCLUSIVE: These are Varun Dhawan and Sara Ali Khan’s favourite songs from Coolie No. 1