Actor Rohit Roy, in a recent interview said that the success of his daily soap Swabhimaan got to his head which led to him not working towards honing his acting skills. The actor blames himself for becoming arrogant and not working hard during his initial days. 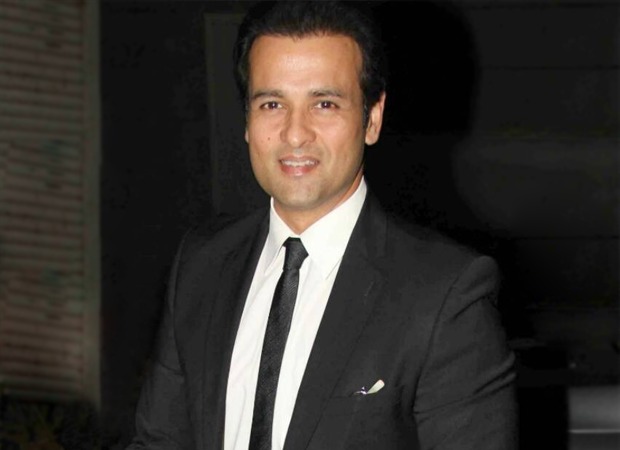 Swabhimaan was on air from 1995 and 1997 and was directed by Mahesh Bhatt and Debaloy Dey. In an interview with a daily, Rohit said that he had become extremely popular in a very short time because of his daily soap. He said that his character Rishabh Malhotra was as popular as Sholay's Gabbar Singh. However, the stardom got to his head and instead of working on it he became more arrogant.

ALSO READ: Rohit Roy reveals about working about with John Abraham in Mumbai Saga and his brush with underworld