Chandrashekhar, who passed away on Wednesday, was the best exemplification of the adage, ‘Dying With Your Boots On.’ As a leading man or as supporting actor, or as assistant director (to Gulzar in a slew of films in the 1970s), Chandrashekhar was just happy being part of the Hindi film industry. 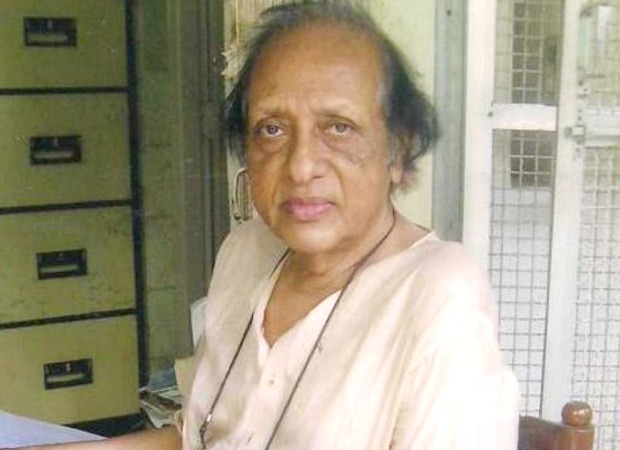 He started his career as a junior artiste in the early 1950s. Officially, he is supposed to have acted in 250 films since then. But, the number is actually said to be far higher. “He was omnipresent. I can’t remember a time when Chandrashekharji was not part of our movie industry. He was the first to cast my dear friend Helen as a leading lady in Cha Cha Cha which was a big hit,”  recalls Asha Parekh who shared screen space with Chandrashekhar in Shakti Samanta’s Kati Patang.

The prolific filmmaker Shakti Samanta was a regular caster of Chandrashekhar. He appeared in any number of Shaktida’s films in the 1970s, sometimes in walk-on parts. It could be just a guest in a party sequence or a professor in the classroom, the length of the role never mattered to Chandrashekar. He was happy just being a part of the entertainment business in any capacity.

Veteran actress Mala Sinha remembers Chandrashekhar fondly. “I must have done many films where he had a role. I remember Jahan Ara and Anpadh, two of my most important films. He was there. Disciplined, dedicated, focused.”

In the 1980s, Chandrashekhar kept himself busy playing a role, albeit a secondary one in Ramanand Sagar’s Ramayan. Apparently, all the pivotal roles were already cast when Chandrashekhar expressed a desire to be part of this epic endeavour.

Chandrashekar’s grandson, Television actor Shakti Arora, sought  much inspiration from his Nanajee.  “I couldn’t act to save my life! In fact, my Nanajee, who is the legendary actor Chandrashekar, truly a source of inspiration for me, saw a video film I had done long before television. It was called Journey Of Life. After seeing my terrible acting, Nanajee told me to do anything else but to give up the thought of acting.”

Mercifully, Chandrashekar, who continued to be robust in his 90s, changed his mind about Shakti’s acting prowess. “After seeing me in the serial Meri Aashiqui Tumse Hi, he was proud to say I can act. He had my pictures all over his house. And he watched every single episode. For me, his approval mattered more than anything else.”

Also Read: Veteran actor Chandrashekhar passes away at the age of 97