South Korean girl group BLACKPINK is taking over the world with their heart-capturing music and their name has now reached Bollywood as well. Bollywood-Tollywood beauty Rashmika Mandanna was recently seen praising the hit track from BLACKPINK’s Lisa’s solo debut album, ‘LALISA’. Rashmika herself is a proud BLINK (aka BLACKPINK fan). 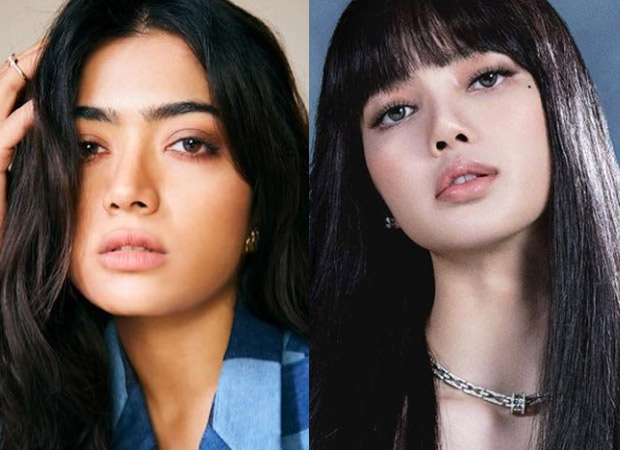 Rashmika took to her Instagram handle and held a live session with her fans On Thursday. , a user asked Rashmika if she has heard Lisa’s ‘LALISA’ yet during an interaction, to which Rashmika happily read the comment out and replied, “Heard ‘LALISA’ the new song? It’s a banger.” Agreeing with the user, she added, “Yeah, true. She (Lisa) is a rockstar.”

Meanwhile, Lisa made her much-awaited solo debut on September 10 with her first album ‘LALISA’ as a solo artist. The music video has been a huge success across countries. Since its release, it took 24 hours for the music video to surpass over 70 million views in real-time and set the latest global record for the most amount of views in 24 hours following a release of a solo artist.

Lisa’s ‘LALISA’, with this milestone, has now broken Taylor Swift’s previous record for the same category with her 2019 track ‘ME!’ which recorded 65.2 million views within 24 hours.

Also Read: EXCLUSIVE: “One thing I loved when I looked at the poster of Fahadh Faasil and Allu Arjun was their eyes”- Rashmika Mandanna