Sony Entertainment Television’s India’s Best Dancer is currently the most popular talent show on Indian television. This weekend, the show will extend a warm welcome to actors Rajkummar Rao, Nushrratt Bharuccha, and Nora Fatehi as the guests. On the show, Rajkummar Rao revealed that he was once rejected as a contestant on the popular show Boogie Woogie which was judged by Javed Jaffrey. 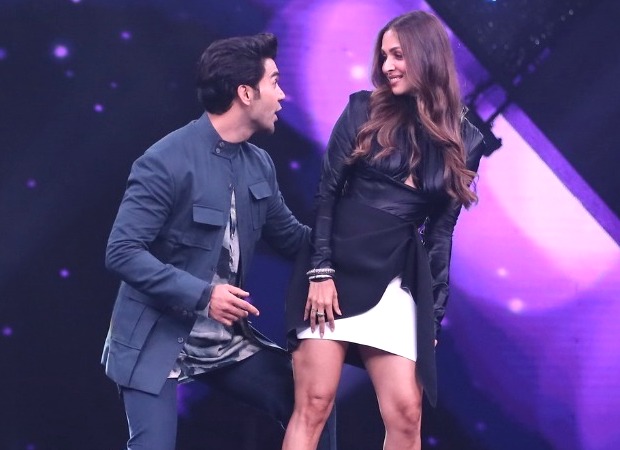 Recalling the time he auditioned for Boogie Woogie, Rajkummar said that he was in class 11 when he had come to Mumbai to audition. He said that he got rejected back then but feels great to be on India's Best Dancer and witness amazing performances.

Rajkummar Rao also performed with all the female contestants on the song ‘Milegi Milegi’ at the request of contestant Shweta Warrier. The judges were impressed by his performance and gave him a perfect score of 30. Malaika Arora who is one of the judges on the show said, “Raj is a closet dancer, but not many know that he is a fabulous dancer and I was fortunate to dance with him in a film. We did a song in the movie Dolly ki Doli, we came on the set and were rehearsing, Raj was around and all quiet. But the moment the song started playing, he went all out with his dance.”