Last Updated 16.10.2021 | 2:10 PM IST
feedback language
follow us on
Bollywood Hungama » News » Bollywood Features News » Radhika Madan responds to trolling on her outfit choice; says she feels confident in her body and will wear whatever she likes 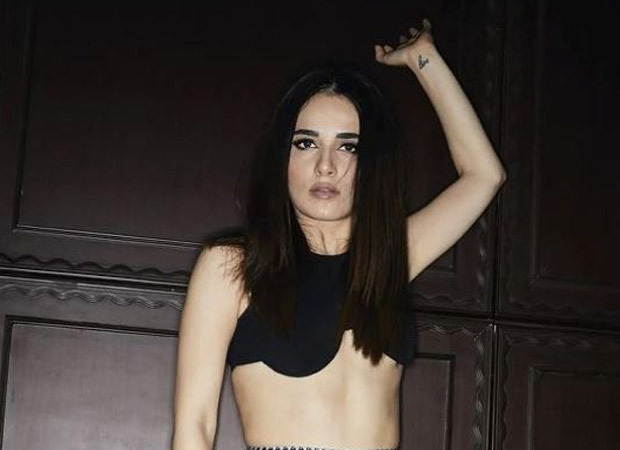 In an interview with a web portal, Radhika said that she does not pay heed to any of the trolls. She said that she remembers posting her pictures dressed in that outfit on social media and the next morning she saw all the troll messages. However, she was not bothered by the trolls as she loved what she was wearing. She said that she feels confident in her body and will wear whatever she likes. She also said that nobody can tell her what to wear and how she looks and whether she is pretty or not.

Radhika Madan who is well known for his roles in films like Mard Ko Dard Nahi Hota, Angrezi Medium, and Pataakha will next be seen in the film Shiddat opposite Sunny Kaushal. The film also stars Diana Penty and Mohit Raina.