Prachi Desai recently revealed that her career has taken a hit due to nepotism. She said that he has accepted it as a reality and added that it is likely to continue in the future too. 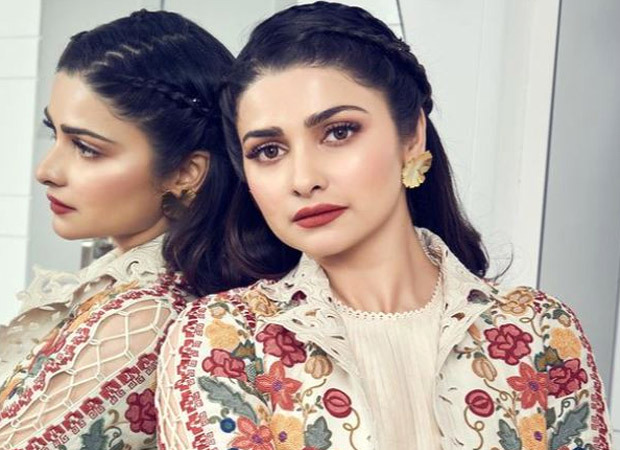 Talking to a leading daily, Prachi said that there is no point denying that nepotism has cost her career. However, she is also happy that today's audience is deciding a lot. She feels that as long as the audience supports there will be space for everyone.

Prachi further said that the kind of stuff she is getting offered now was not coming her way a year or two ago. The actress feels that as long as people like and support an outsider like her there will always be a place for them.

Prachi Desai made her acting debut with the television serial Kasam Se in 2006 in the lead role opposite Ram Kapoor. She made her Bollywood debut with the 2008 film Rock On. Lastly, she was seen in thriller Silence...Can You Hear It?

ALSO READ: “Sometimes all you need is love,” writes Prachi Desai sharing pictures of strays from her building