Parth Samthaan of Kaisi Yeh Yaariyaan and Kausauti Zindagii Kay, will soon be making in digital debut in Ekta Kapoor’s web show. The actor has a massive fan following and is considered as one of the heartthrobs of the television industry. Making heads turn with his charming looks and cool style, Parth Samthaan was recently rumoured to be making his Bollywood debut with Alia Bhatt in Sanjay Leela Bhansali directorial, Gangubai Kathiawadi. 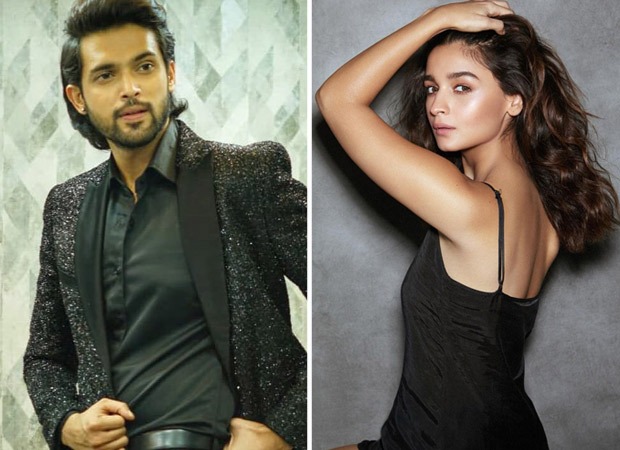 However, during his conversation with a news portal, the actor denied the rumours. But, on the bright side, Parth Samthaan admitted that he will be making his Bollywood debut alongside Alia Bhatt while the name of the project is still kept under wraps. If the rumours are to be believed, then Parth Samthaan will be making his debut in Piharwa, based on Baba Harbhajan Singh, a martyr of the Sino-Indian war. The movie is by Resul Pookutty and also stars Alia Bhatt.

While there have been no confirmed reports, this is surely a huge feat for Parth Samthaan to make his way to the top.