Nora is a trendsetter. She always makes a fashion statement be it with her style, her luxury picks and her aura. She touched down in Canada over the weekend. Nora has grown up in Toronto, Canada. Nora is back to work and she dropped another ravishing look. 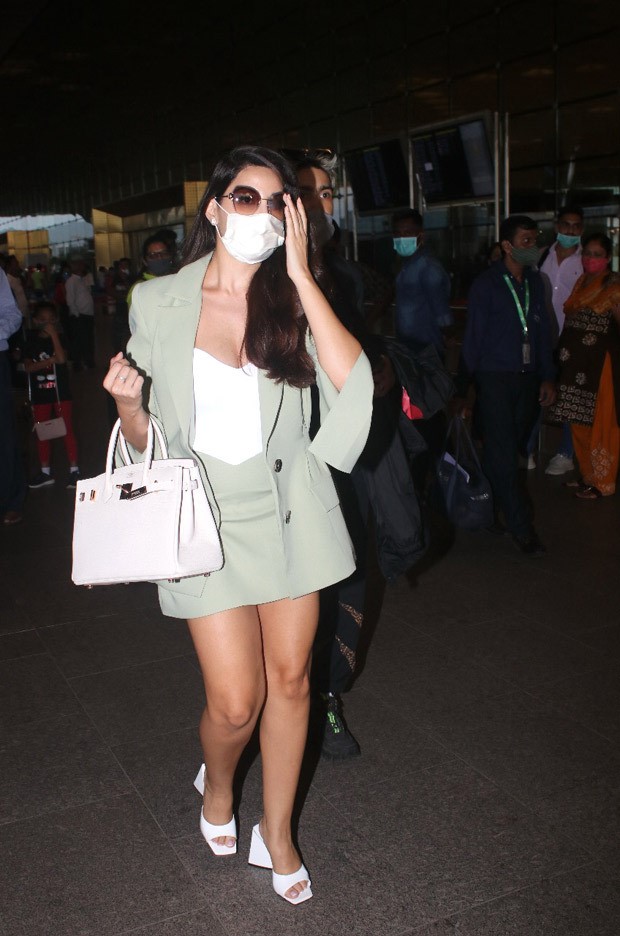 Nora Fatehi was recently spotted on the airport again dressed in a mint green set. She styled the set with a white tank top and a green blazer and short bottoms. She looked stunning as always. She covered her face with cat eye printed sunglasses, her hair in their usual style and white block heels on her feet. She completed her look with the super luxury Birkin bag. It was a beautiful orange Hermès Birkin bag. 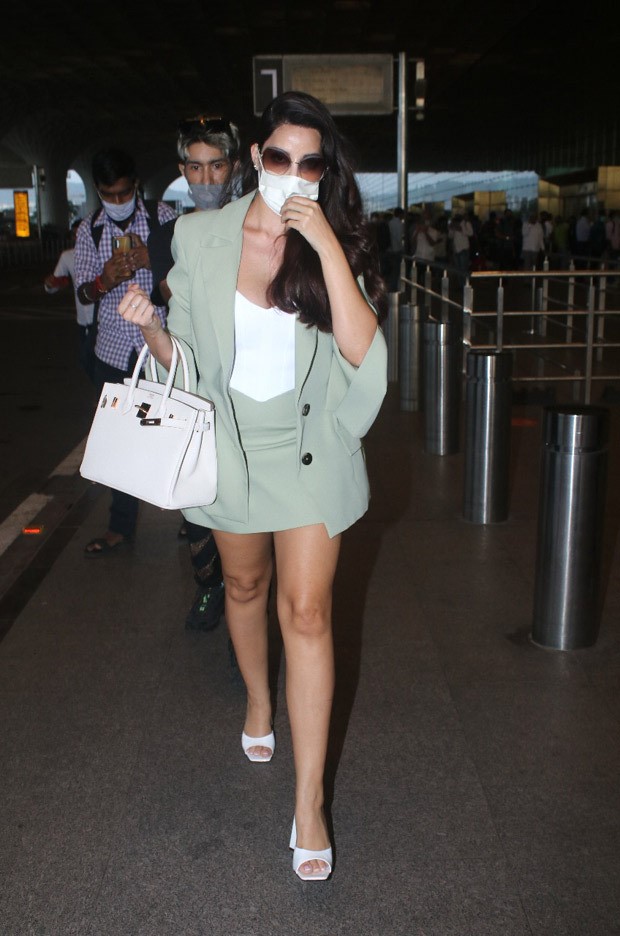 The Birkin bag was designed on a plane. British actress Jane Birkin, sitting next to Jean-Louis Dumas, Executive Chairman of Hermès (1978-2006), was complaining that she couldn’t find a bag suitable for her needs as a young mother. A born creator with a keen eye, he immediately sketched a supple and spacious rectangular holdall with a burnished flap and saddle stitching. With a dedicated space for baby bottles! The Birkin Bag is the most luxurious bag and everyone wants to have a piece in their closet. Hermès Birkin bags are the most expensive bags in the world, ranging from $40,000 to $500,000 for a single bag. 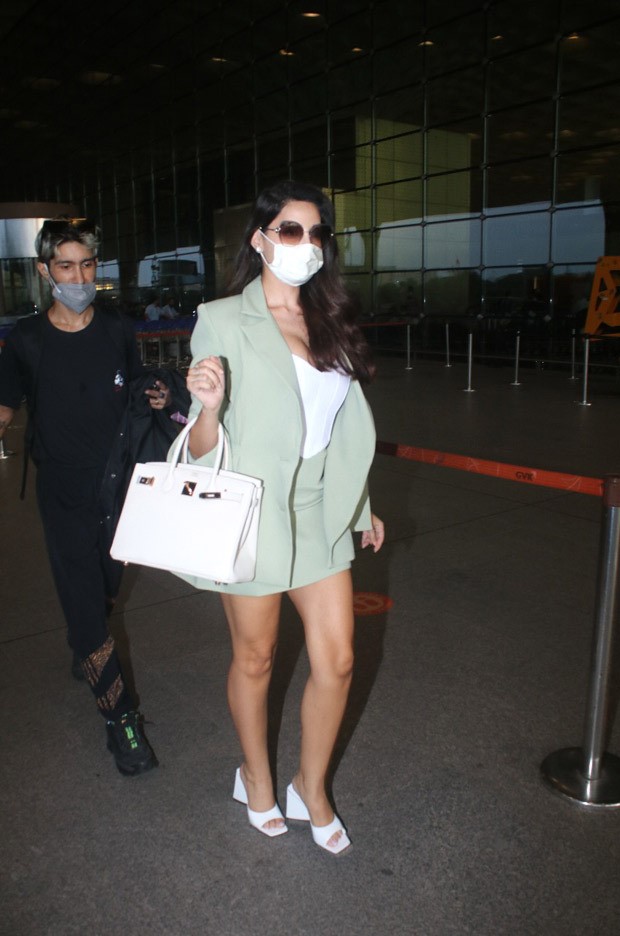 On the work front, her film Bhuj opposite Ajay Devgn which was released on Disney+Hotstar  before Independence Day and did fairly well. The film also stars Sanjay Dutt, Sonakshi Sinha and Sharad Kelkar in pivotal roles. The film is helmed by Abhishek Dudhaiya and it revolves around the story of 300 women from Gujarat who played a significant role during the Indo-Pak war. 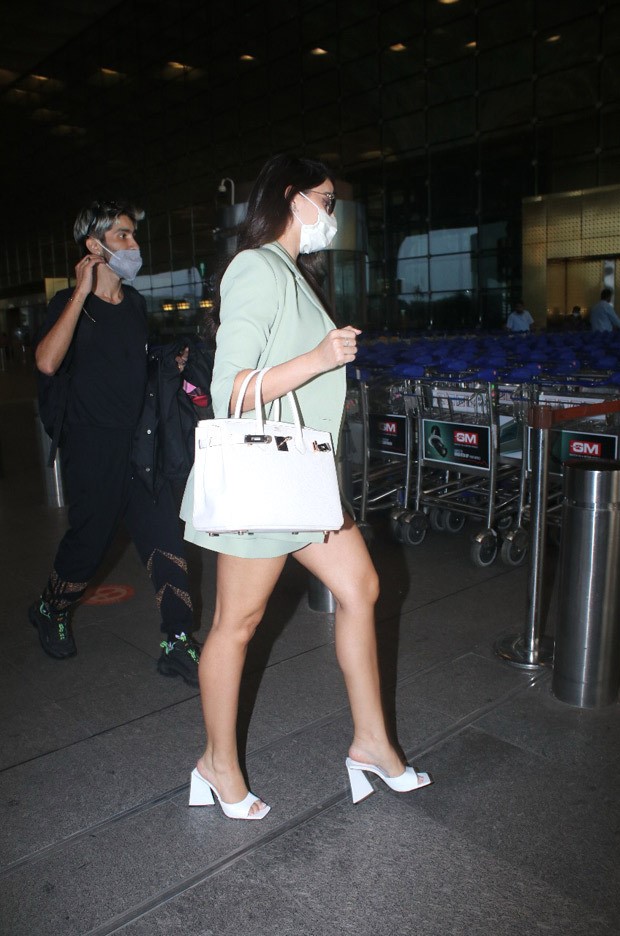 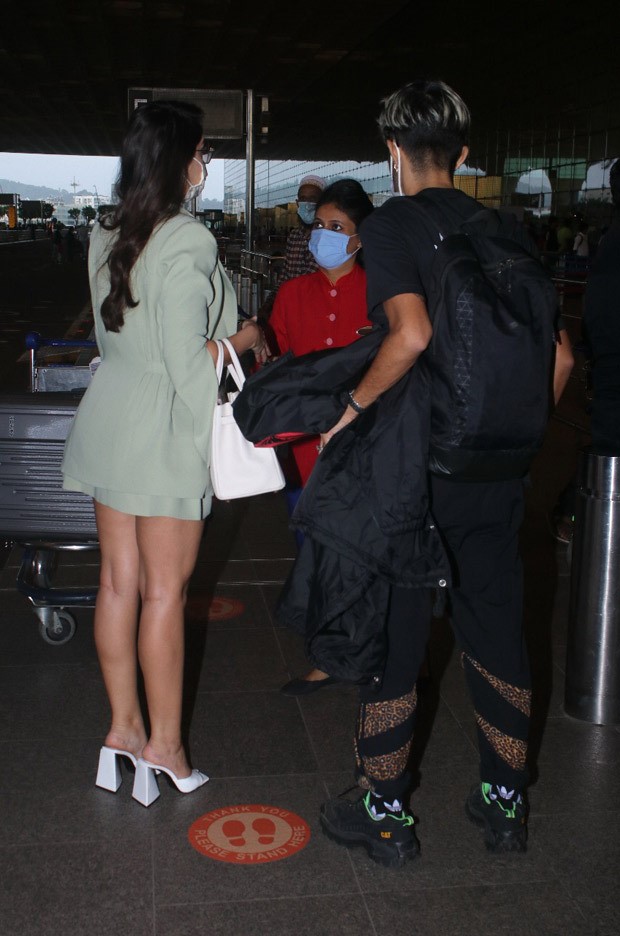 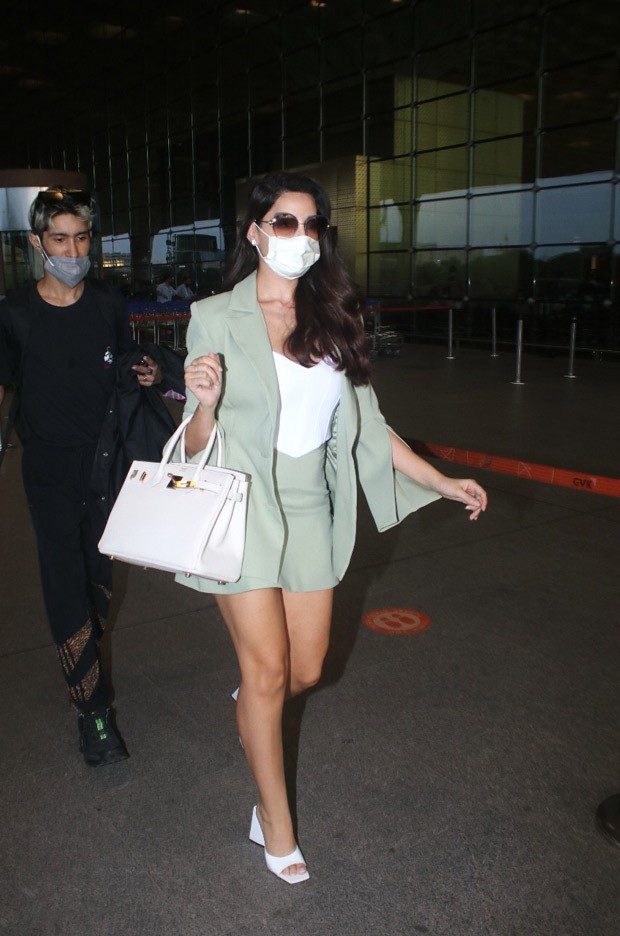 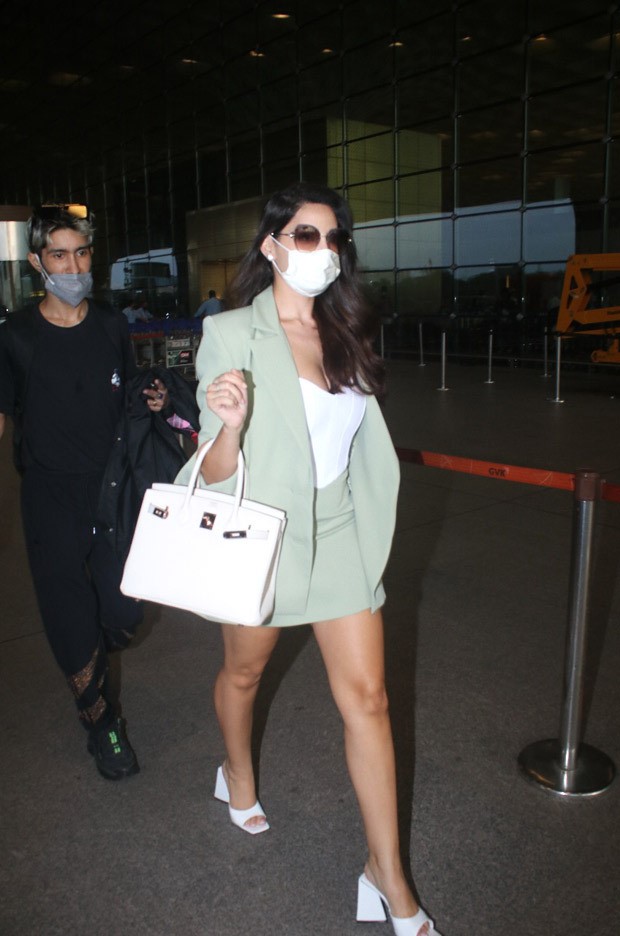