Abhishek Kapoor gave Sushant Singh Rajput his first big break in Bollywood with Kai Po Che (2013). He was slightly skeptical about casting him at first, but he went with his gut feeling and selected him for the role. It was Sushant’s immense dedication towards his craft that left Abhishek impressed to the core. He was blown away by Sushant’s preparation and professionalism. 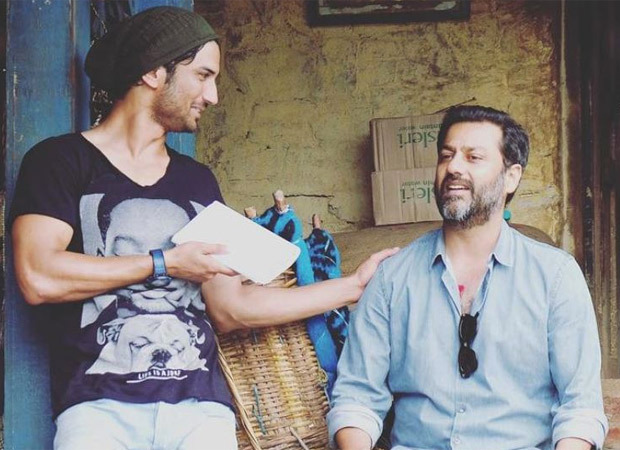 “He was overweight. I needed a guy to play a cricketer, someone slim with a particular body type,” says Abhishek Kapoor in an interview with a magazine about Sushant Singh Rajput. While Sushant was a huge TV star, Abhishek had no idea about his stardom. He judged and selected Sushant purely on his skills as an actor during the auditions.

Once Abhishek Kapoor picked Sushant Singh Rajput to play the character, he was simply blown away by his professionalism. “I remember going to a ground in Goregaon at 7 am on the first day of practice. He had already reached there and was bowling in the nets. In 45 to 60 days, he was in the shape that I needed. He was totally prepared for the role,” adds Abhishek while speaking to Forbes.

Abhishek Kapoor emphasises how Sushant Singh Rajput showed his entire dedication to every scene. Even in the very first scene, they shot together, Abhishek mentions that the way Sushant performed and the way he used his voice, left a huge impression. Sushant may have spoken softly, but it had an impact. Abhishek even adds that Sushant would give his 100 percent always, and his preparation had no end or limits.

It was this professionalism that Abhishek Kapoor admired so much in Sushant Singh Rajput that the two went ahead to work again in Kedarnath (2018). They had become friends over the years and the two used to discuss things apart from movies as well. “He was an avid reader, and he read serious stuff, not spy novels. He wasn’t looking for his next script while reading a book. He read so much about science and spirituality. He was a deep guy,” says Abhishek while talking to a leading magazine.

ALSO READ: Kriti Sanon shares a photo collage of her and Sushant Singh Rajput’s look test for Raabta along with an emotional note for the late actor