Netizens have once again found a doppelganger of Bollywood actress Aishwarya Rai Bachchan. Earlier, in 2005 during the release of the film Lucky: No Time For Love, the lead actress Sneha Ullal was in the news for her striking resemblance to the former Miss World. This time netizens have discovered a doppelganger living in the neighbouring country. 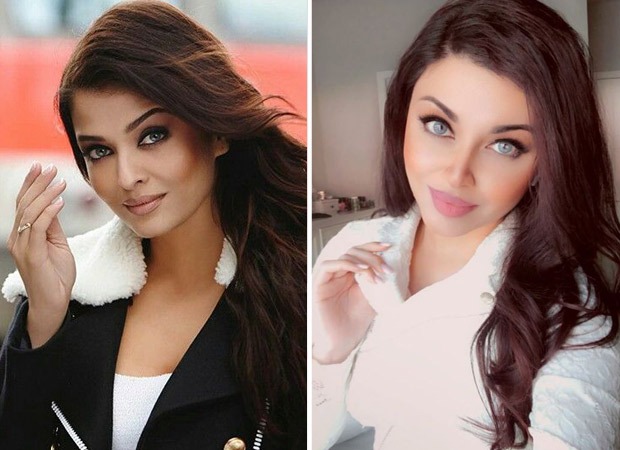 Pakistani beauty blogger Aamna Imran, of late, has been noticed by netizens for her resemblance to Aishwarya Rai. While in some of her pictures, Aamna seems to be recreating the looks of Aishwarya, she doesn't have to work hard on them as she looks similar to the actress.

In most pictures of Aamna, people have commented that she looks exactly like Aishwarya Rai, especially her eyes. In one of her posts, Aamna can be seen lip-syncing to the song ‘Aankhein Khuli’ from the 2000 film Mohabbatein which starred Aishwarya in the lead along with Amitabh Bachchan and Shah Rukh Khan.