Actor Naga Chaitanya who is known for his work in Telugu cinema is all set to make his Bollywood debut with Aamir Khan's Laal Singh Chaddha. A few weeks ago, Chaitanya had confirmed the news with a picture of him with Aamir Khan and Kiran Rao from the sets of the film. In a recent interview, he opened up on how he bagged the role. 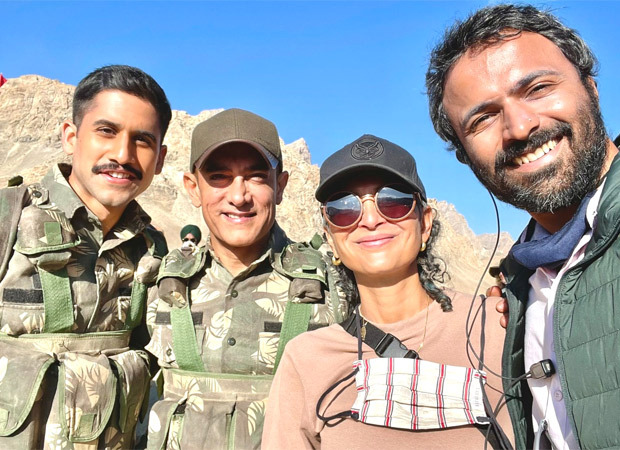 Talking to a daily, Chaitanya said that he received a call from Aamir Khan himself. He said that after discussing the initial modalities of the script, he flew to Mumbai for the final discussion and immediately agreed to be a part of it. He revealed that Aamir said that he had watched some of his performances and trailer of his film and was very impressed. Khan also felt that Chaitanya would be apt for the role.

Chaitanya further said that Aamir Khan was up-to-date with the developments taking place in the Telugu film industry. He also asked Chaitanya to play the old classics of ANR and NTR apart from the current music.