Dharmatic Entertainment’s latest offering ’Fabulous Lives of Bollywood Wives’ which was released recently on Netflix has created quite a wave on social media and has got people talking about it. The reality TV series streaming on Netflix follows four Bollywood wives - Maheep Kapoor, Neelam Kothari Soni, Seema Khan and Bhavana Pandey and gives a glimpse into their world as they run their lives, their children and their business. 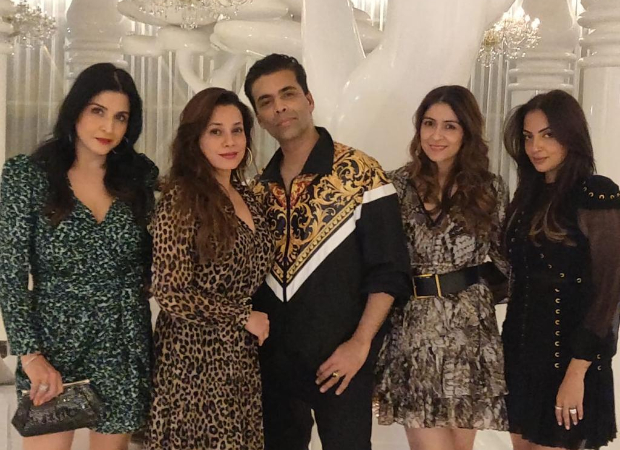 Meanwhile, the series has delivered exactly what it promises - everything about Bollywood wives and their lifestyle. Though the highlight of the series would be the celebration of the abiding friendship they share.