Mrunal Thakur has paved a way for herself with her performances and her sartorial style. Of recent, she was seen on the run with Toofan promotions and dropping some major style inspo. 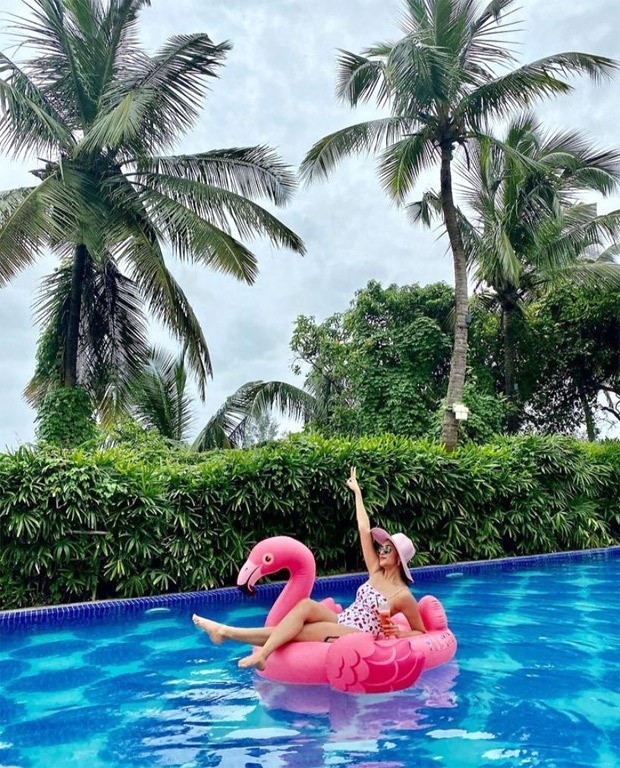 Mrunal recently celebrated her birthday in Goa. She was seen having a blast and was glowing with all the birthday love. Mrunal was chilling in the pool in an adorable two-piece bikini set. She looked fresh and radiant basking in the birthday spirit. She was seen giving off total boho chic vibes in a fun dress and the bikini with beach hats, sunglasses and a fresh look. 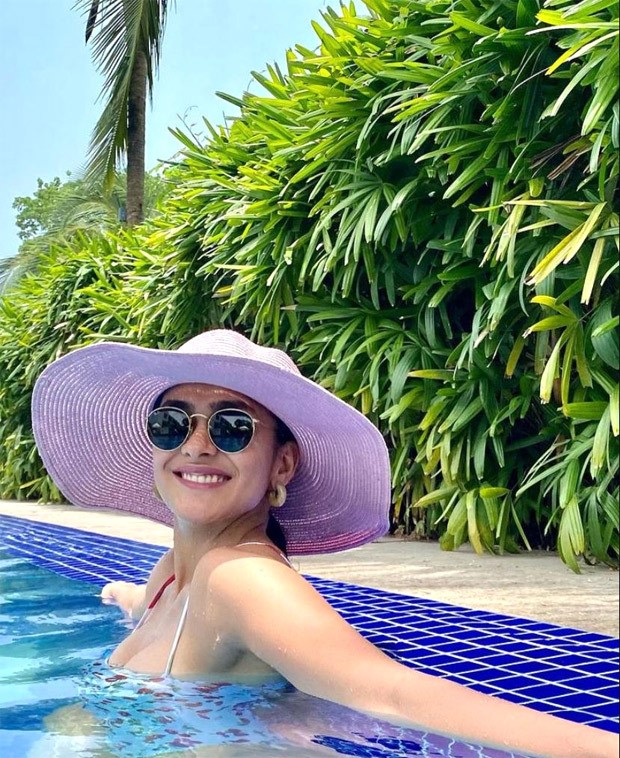 Thakur’s film Toofan released a couple weeks ago and has gained commercial and critical success. She will be making her South film debut with the trilingual film also starring Dulquer Salmaan as Lieutant Ram. Her first look and character Sita from the film was introduced on her birthday on Sunday. She will also be seen in Jersey and Aankh Micholi.