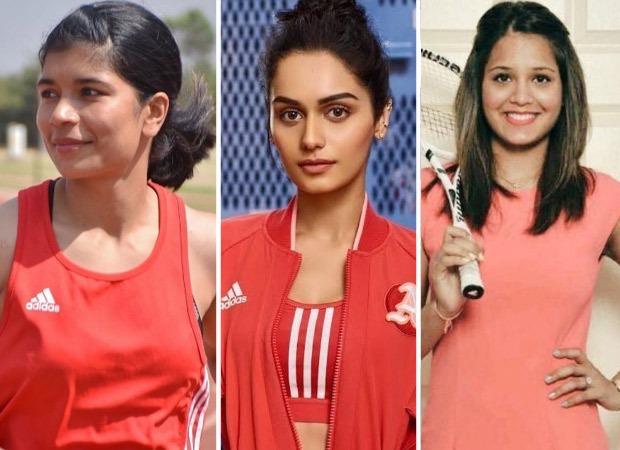 Manushi, who made India proud by winning the Miss World crown 17 years after Priyanka Chopra bagged the honours, is set to debut in one of the biggest films of 2021, Prithviraj. She has been paired opposite superstar Akshay Kumar, making her debut the biggest in recent years. For this special campaign aimed at young girls in India, Manushi will team up with Dipika and Nikhat to inspire women to carve their own legacy.

A source reveals, “This campaign titled ‘Make a Move’ is aimed at encouraging and motivating women to overcome the social and psychological barriers. The campaign will uncover incredible stories of women around the world who go through great lengths to ensure movement remains part of their lives, despite physical, cultural, or psychological barriers.”

The source adds, “The campaign has roped in young achievers, who have made the country proud with their achievements, to spearhead this initiative. The reason – the think tank felt that young women, who have lived and realised their goals on their own terms, would be relatable to spearhead this. Manushi, Dipika and Nikhat are all achievers in their own right and the three of them will be the face of this campaign so that it reaches out to relevant audiences in the sporting and media & entertainment industry.

When questioned, Manushi says, “I’m delighted to be a part of a campaign that aims at propelling women to break barriers and shatter glass ceilings. What I loved about the initiative is that this is essentially a platform to inspire women to be more confident, self-assured and ambitious. I relate to this a lot because it is imperative for us to tell girls to overcome psychological barriers and feel positive about their bodies and celebrate their achievements to foster a really positive attitude towards life. It is an honour for me to be a part of a campaign that also has achievers like Nikhat and Dipika.”

Also Read: Vicky Kaushal and Manushi Chhillar’s next with Yash Raj Films gets a title