The first teaser of upcoming drama One Ordinary Day, which was previously known as That Night, starring Kim Soo Hyun and Cha Seung Won has been unveiled. 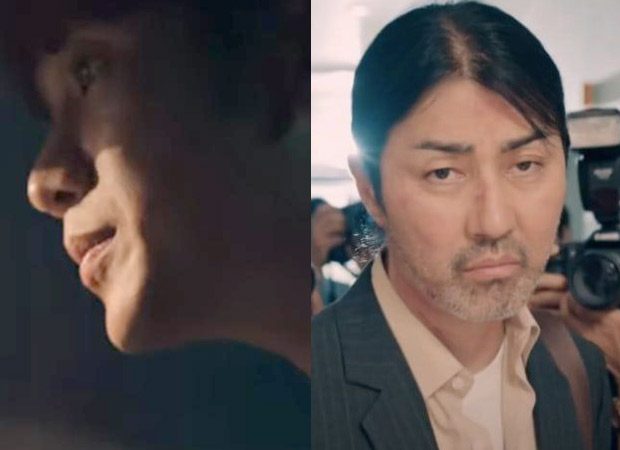 One Ordinary Day is a remake of BBC’s Criminal Justice, which will star Kim Soo Hyun as Kim Hyun Soo, an ordinary college student whose life is turned upside down when he suddenly becomes the prime suspect in a murder case. Cha Seung Won will star as Shin Joong Han, a lawyer who barely passed the bar exam and is the only person who reaches out to help Kim Hyun Soo—while never asking him about the truth of what really happened that fateful night.

In the newly released teaser, Kim Hyun Soo is seen walking through the shadows in jail in darkness as he heads towards the light, he says in voice-over, “Thinking back on it, I think I saw a finger move." On the other hand, Shin Joong Han plows through a sea of reporters as he prepares to go to battle for Kim Hyun Soo.

According to Korean tabloid Soompi, commenting on One Ordinary Day, producers of the drama said the crime series will be told from a new and refreshing viewpoint. They said, “We are certain that it will deliver a powerful message to viewers and also remain with them for a long time afterwards. Please show a lot of interest and anticipation up until its premiere.”

The drama One Ordinary Day is set to premiere in November this year through Coupang Play.