Last Updated 16.08.2022 | 10:11 PM IST
feedback language
follow us on
Bollywood Hungama » News » Bollywood Features News » Kiara Advani responds to the criticism she faced for Kabir Singh: ‘If I play a murderer in my next movie, does that make me one?’

Kiara Advani, who is fresh off her recent family drama release JugJugg Jeeyo, has opened up about the criticism she faced for her 2019 release Kabir Singh..Apart from Shahid's character Kabir Singh, who was called out for misogyny and promoting certain toxic traits, Kiara's character Preeti was also criticized following the film’s release. 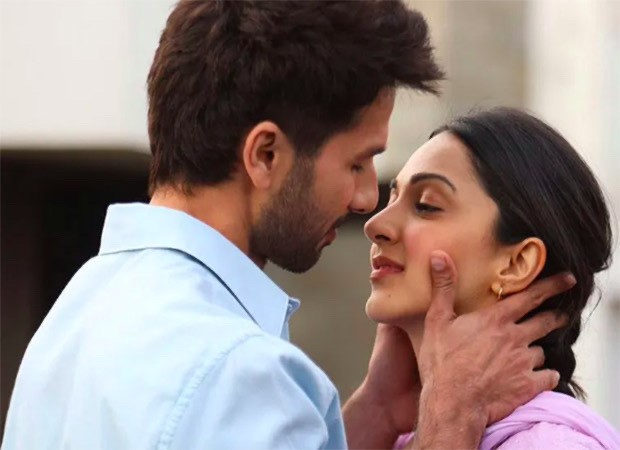 Kiara Advani responds to the criticism she faced for Kabir Singh: ‘If I play a murderer in my next movie, does that make me one?’

Years later, the actress reacted to the backlash and explained that as an actor, one would like to be versatile and how she can't let her judgments come in the way of any grey character. She explained in an interview with Grazia India, “As an actor, wouldn't you always want to be versatile? I don't think I can let my judgements come in the way of any character that is grey? If I play a murderer in my next movie, does that make me one? It's hypocritical to praise actors who otherwise play a grey shade and then criticise them when they play a grey shade of a regular character.”

The film had scenes where Kabir forced his love on Preeti and also slapped her, which particularly drew a lot of criticism. However, Preeti left him in the film after this incident. Adding that love has always been "perfect" and "aspirational" for Bollywood, Kiara said, “The only thing that will lead you to forgiveness is love. So, in a nutshell that’s Kabir Singh for those who resonated with the film and me."

Meanwhile on the work front, Kiara is currently coming off her latest film JugJugg Jeeyo which starred Anil Kapoor, Neetu Kapoor and Varun Dhawan. She will next be seen in Govinda Naam Mera with Vicky Kaushal and Bhumi Pednekar. She will also star in Ram Charan and Shankar's next.